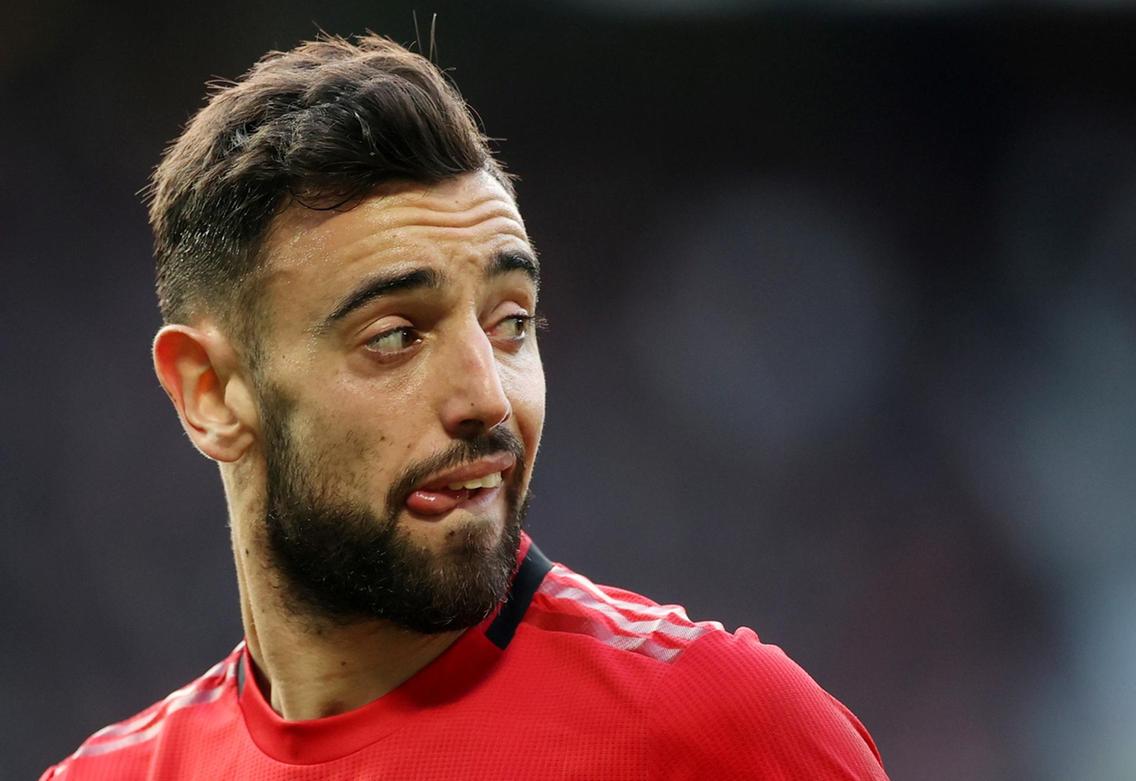 Manchester United midfielder, Bruno Fernandes, has reflected on the 2-0 defeat to Manchester City at Old Trafford in the Carabao-Cup Semifinal.

The Reds lacklustre display up-front was punished by the Citizens in the second half thanks to goals from John Stones and Fernandinho.

It would be the fourth semifinal that Fernandes and his United teammates would lose under the management of Ole-Gunnar Solskjaer, having crashed out at the same stage in the same competition last year, as well as the FA Cup and UEFA Europa League.

Reacting to the loss on his Instagram, Fernandes expressed disappointment with his side’s failure to reach yet another final.

“I’m very sad and disappointed to once again don’t reach a final.

“We have a lot to fight yet but we have to learn and understand that we can’t make the same mistakes anymore.

“We need to make an effort to further improve and be able to fight for trophies!”

Meanwhile, United are joint-leaders on the Premier League as they’re tied on 33 points with defending Champions, Liverpool, who have played a game more than Ole’s men.

United have a chance to go ahead when they face Burnley for their Outstanding on January 12 before a crucial encounter at Anfield against Liverpool five days after (Jan 17).

MORE READING!  Lampard's future 'not my problem at all', says Mourinho

The Portuguese playmaker has been outstanding since his January (2020) move to Old Trafford as he helped the club to three semifinals and a thrid place finish in the Premier League in 2020/21 season.