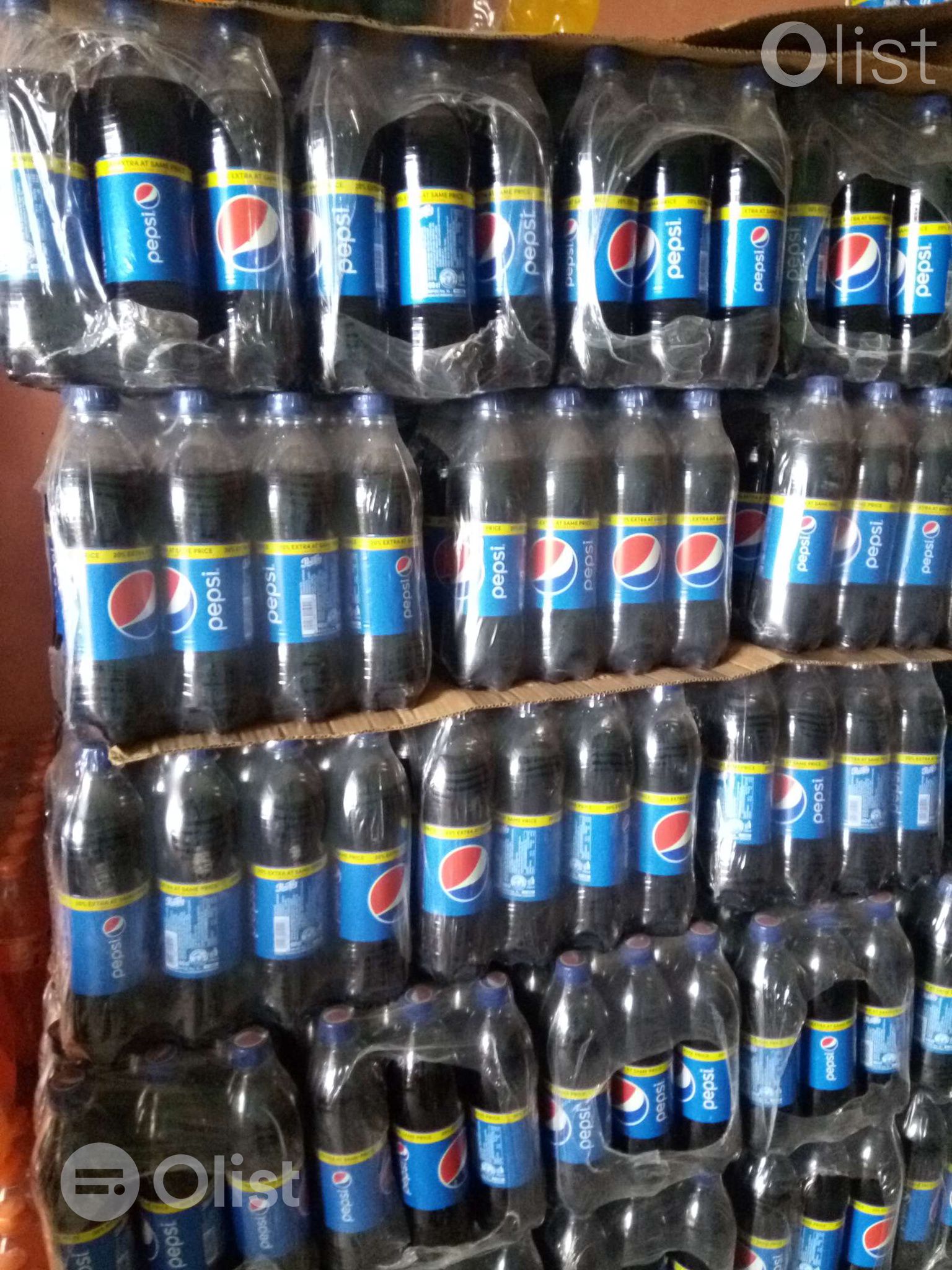 They, however, pleaded not guilty to the charges.

The prosecution counsel, Insp. Donjour Perezi told the court that the defendants committed the offense with two others, who are at large on Dec.16, 2020, at 11. 40 a.m at Silo Nekengs Ltd at No. 1, Victoria St., Ojota, Lagos.

Perezi alleged that Ogbuta went to the warehouse with his accomplices and assaulted the sales representative.

Magistrate O.A. Daodu admitted the Ogbuta to bail in the sum of N100,000 with two sureties in like sum and Olorunwa to N50, 000 bail with one surety in like sum.

Daodu adjourned the case until Jan. 26 for mention.