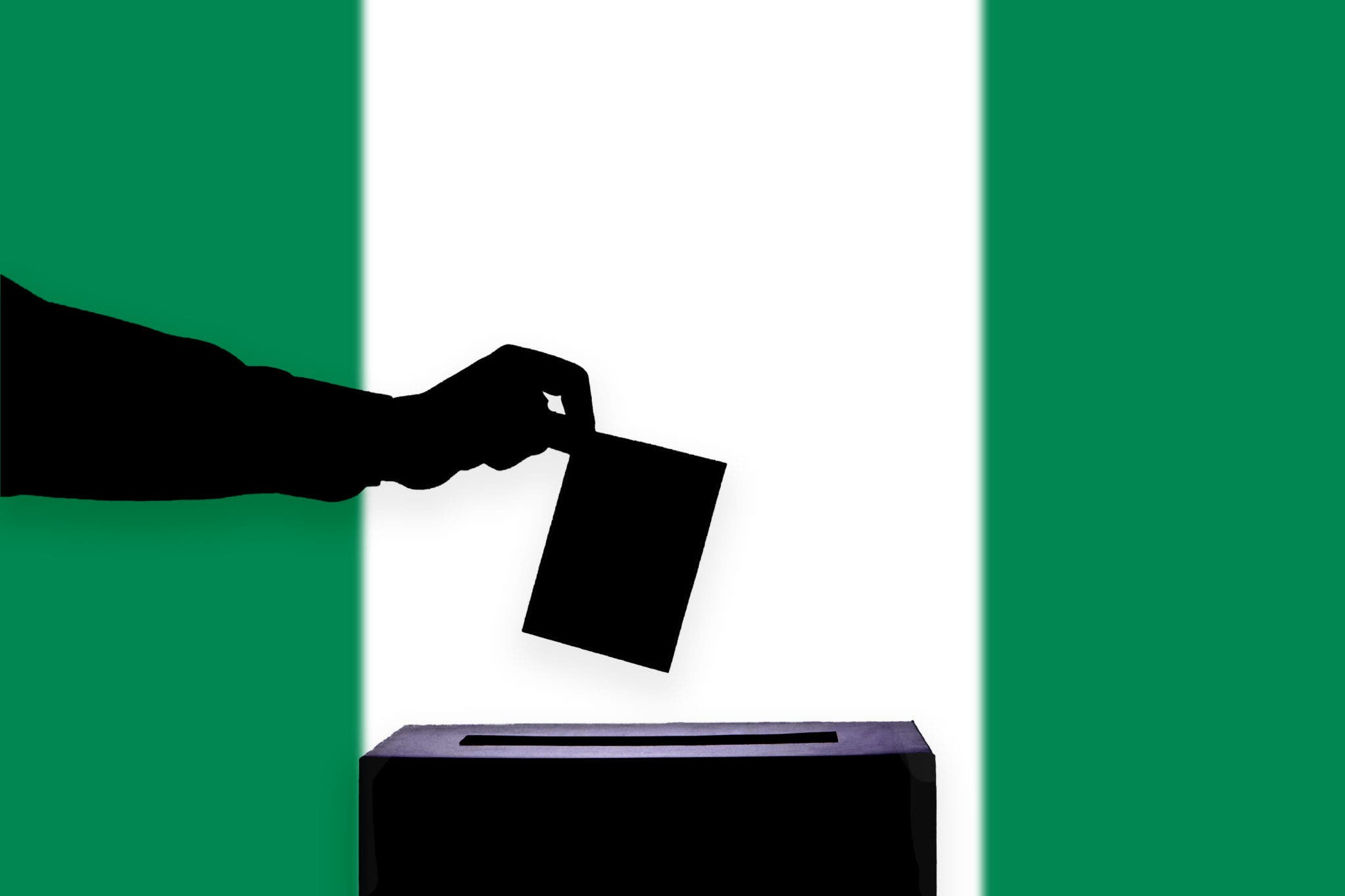 Election into the 33 local government areas in Oyo state commenced as early as 10.00 am in many parts of the state after the early morning downpour in the state.

In Iseyin Local Government Area, a large turnout of voters was observed at Unit 03, Ward 08 polling station, Isalu, while at Ward 11, Unit 001, and Unit 002 of Ibadan North East LG, accreditation and voting had started.

At 9:46 am, the PDP Chairmanship candidate in Iseyin Local Government, Muftau Abilawon, cast his votes at Unit 03, Ward 08, Isalu.

Abilawon said that he was satisfied with the conduct of the election, adding that the turnout of the electorate was also impressive.

In Ward 11, Units 18, 19, 20, and 21, Oluyole, Ibadan South West Local Government, there was no sign of voting taking place, and no security personnel was present at the time of filing this report.

Only one elderly woman, Chief Nadia Adeyemi, was seen at the place. The woman attributed the delay to the early downpour experienced in the state.

“The electoral officers are still sorting materials at the OYSIEC office. So, very soon, they will come.
“This is a local government election, so things are done locally, “she said.

NAN reported that operatives of the Nigerian police, Nigeria Security and Civil Defence Corps (NSCDC), and the Oyo State Security Network, code-named Amotekun, were stationed at strategic points in the Ibadan metropolis.