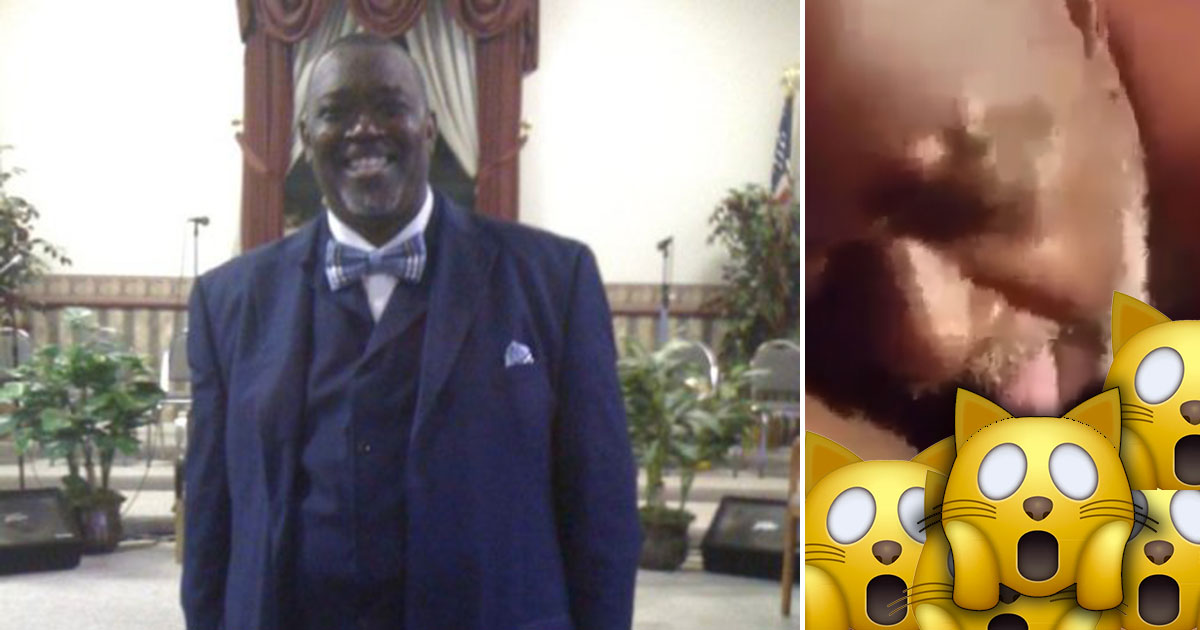 A popular American preacher, Pastor David Wilson, has been seen in a viral video performing an oral sex act on a woman who is reportedly not his wife.

It was gathered that Wilson who is the senior pastor of Bibleway Ministries and World Out Reach Inc., Texas, United States, has been a pastor for nearly 40 years.

The footage showing his sexual act emerged on social media on Wednesday.

The video was initially posted on Twitter with the caption:

The viral video has made the Texas-based preacher an object of internet trolling on Twitter in Nigeria and other countries.

Reacting to the viral video, one of his family members told Heavy.com that they do not know if the video is real.

READ ALSO: Farmers have sex more than any other profession, journalists are least – Survey

The family member said that whoever was spreading the video was trying to become famous off Pastor David Wilson’s name.

MORE READING!  Scripture allows you use your tithe to buy alcohol, including spirits, Reno Omokri says

The pastor and his ministry are yet to comment on the viral video.