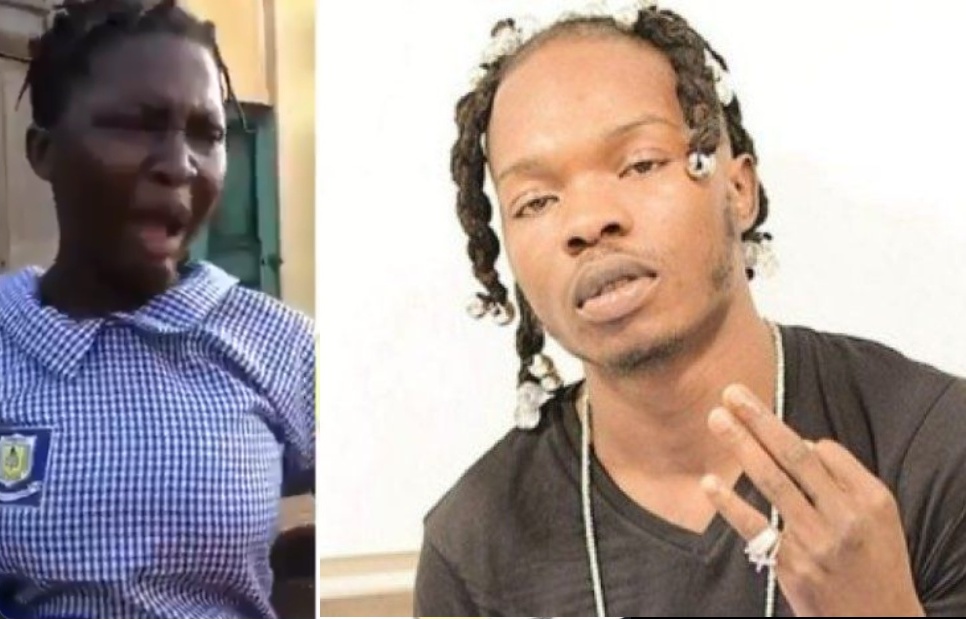 A video of a yet-to-be-identified female secondary school student heading home in anger after being allegedly sent out of school is presently making the round on social media.

The viral video was posted on Twitter on Friday.

In the footage, the angry student was heard telling those filming her how she was sent out of school for reacting after being sexually harassed by the school’s senior prefect.

Asked why she was heading home in anger, she said:

“The head boy was touching my bum bum (butt) and I tried to touch his nipple, then the teacher asked me to go home.

“I told them I’m a marlian and I left the place.”

“Marlians don’t graduate,” her interviewers responded after the lady narrated her story.

MORE READING!  BBNaija: Everyone should wash their own pant - DJ Cuppy

Marlian is the tag supporters of singer Naira Marley have coined to identify themselves.

“Marlians don’t graduate, they drop out.

“Marlians don’t use belt,” are some of their professions.