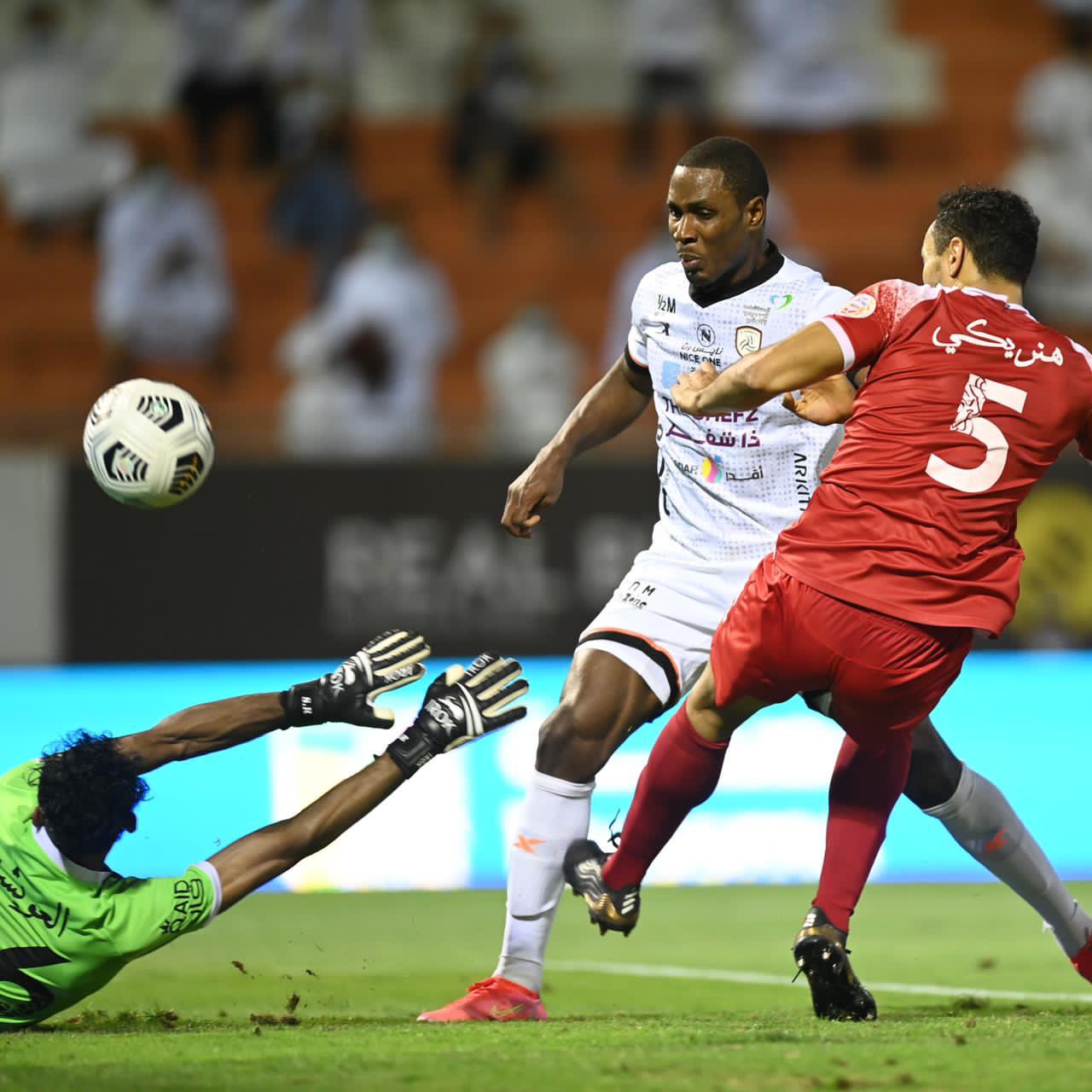 Former Super Eagles striker, Odion Ighalo, led his Saudi Arabia side, Al Shabab, to a 3-0 victory over Al Wehda on the final day of the season.

The 31-year-old netted a second-half brace in the match to help the Lions end the season in second place on the log with four points behind winners, Al Hilal who won the Saudi Pro League with 61 points.

Ighalo doubled the tally for Al Shabab with his first goal on the 54th minute after Fábio Martins put Al Shabab in front with an early goal just seven minutes into the game.

The Nigerian went on to cap his fine display with his second in the 90th minute after he was teed up by Spanish icon, É. Banega, before beating the opponent’s goalkeeper to end the game 3-0.

The former Manchester United forward finished the season with nine goals and three assists after making 13 appearances this season since joining the Saudi Pro League on 4 February 2021, on a two-and-a-half-year contract.

Watch the goals below: