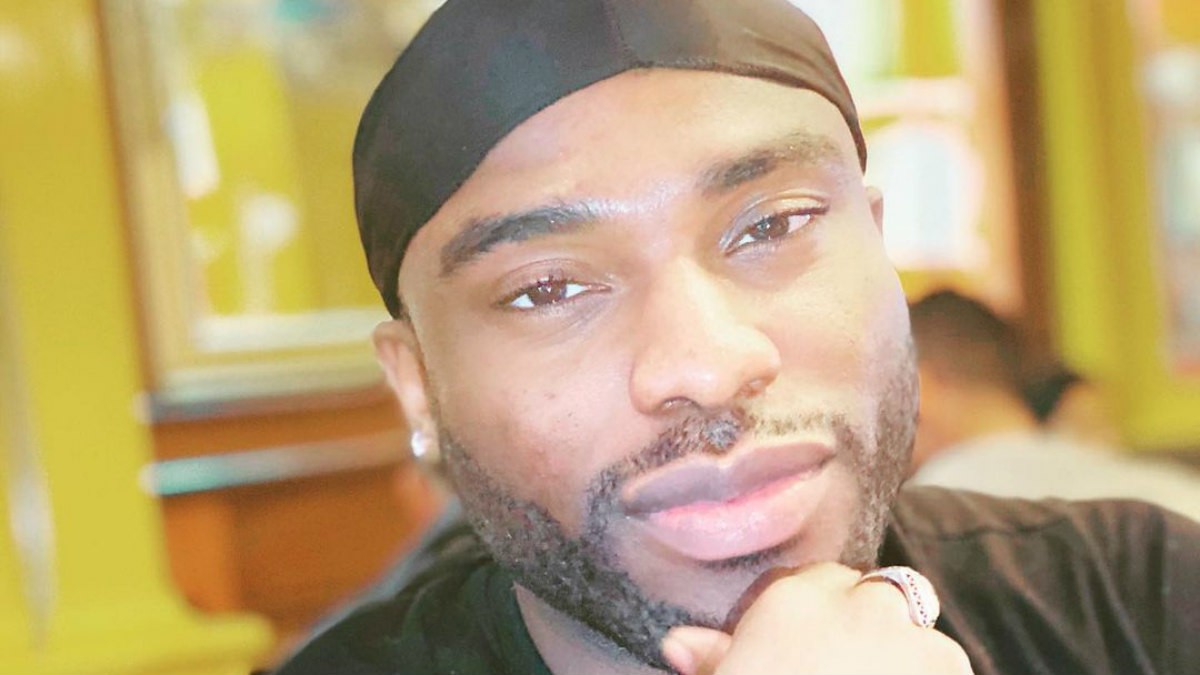 Bolu Okupe, the son of former presidential spokesperson, Doyin Okupe has made startling allegations about the anti-gay law signed in Jonathan’s administration.

In a live video session, he had on Monday night January 25, Bolu kicked against the anti-gay law and stated that some of those who signed the law in 2014 are gay themselves.

The anti-gay law was signed by former President Goodluck Jonathan in January 2014. The law bans same-sex marriages and relationships in Nigeria and prescribes a 14-year jail term for anyone caught in the act. Bolu’s father, Doyin Okupe, was serving at the time as a spokesperson of the Jonathan administration.

“With the whole 14-year law, I bet you for a fact, some people who were signing or voting for that law are gay themselves. It’s ridiculous.

If you look at it statistically, you would know for a fact that a few people who voted on that law would have been gay themselves”.

”I do feel sorry for the women.You women should be fighting more for acceptance because a lot of you guys are married to gay men. I am sorry but your whole lives are a sham, fake. Your husbands are living in secrecy and leading double lives. I feel like some of you know and some of you don’t mind because your husband is rich but some of you don’t know but discover later and it’s heartbreaking.

I feel like you all should be pushing for acceptance more so that you don’t end in situations like this. Me personally, I would never want to be in a situation where the person who I call my lover or who I am married to does not even like me or is living a fake life. It’s a lot.

MORE READING!  Don't expect me to give because others are giving - Tacha

I don’t feel like any woman deserves that so that is why I feel like women need to stop being homophobic and push for acceptance so you don’t find yourselves in situations like that because a lot of you are married to gay men whether you like it or not, whether you want to accept it or not. That is a fact”

He also took a swipe on Christians who are quick to point out that homosexuality is a sin. He averred that many Christians sleep with themselves, whether married or single, but never see it as sin.

My burnt property is worth N50m, Sunday Igboho cries out after attack