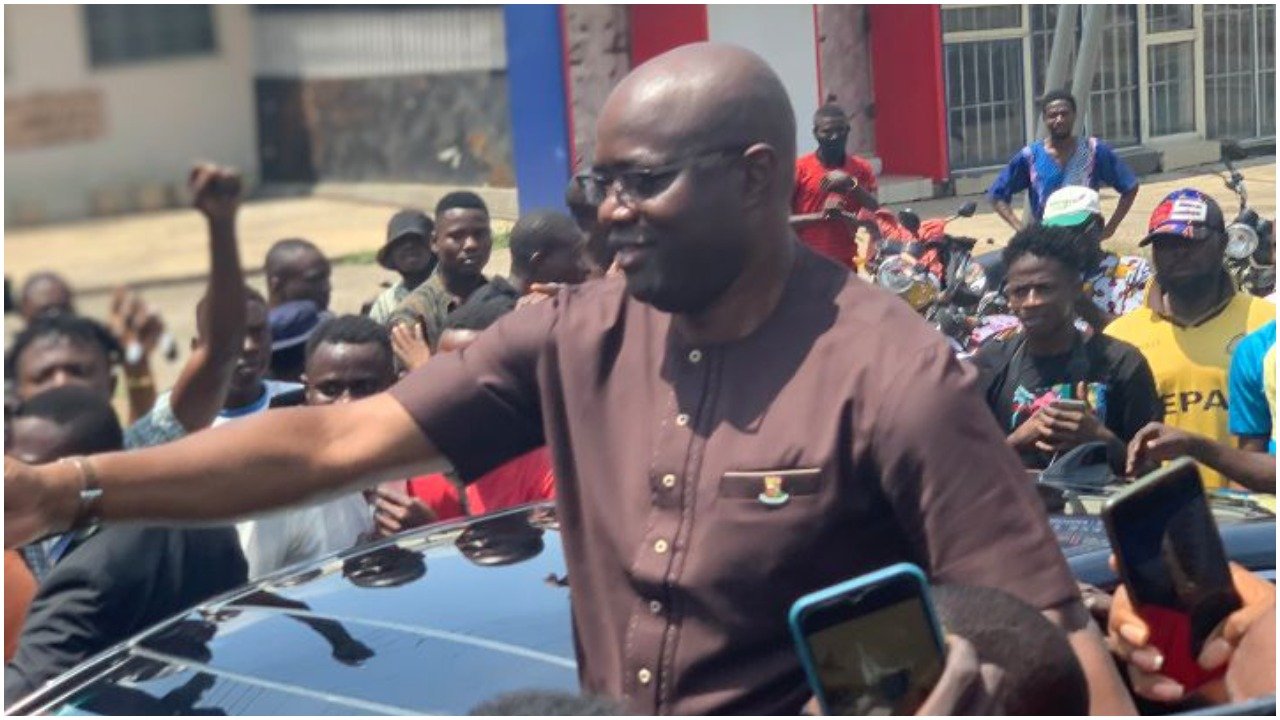 There were shouts by protesters as the Governor of Oyo State, Seyi Makinde, joined the youths staging the #June12thProtests in the state capital, Ibadan, on Saturday.

Videos and photos making the rounds on social media showed the governor in a brown native attire, having allegedly turned up at the protest ground with little security, addressing the protesters with a public address system.

Protesters could be heard chanting in excitement at the sight of Makinde who is one of the political office holders who kicked against the ban placed on the social media giant, Twitter.

WUZUPNIGERIA reported that the protesters, amongst other issues, were agitating that the regime of the President, Major General Muhammadu Buhari (retd) should lift the ban placed on the platform in the country.