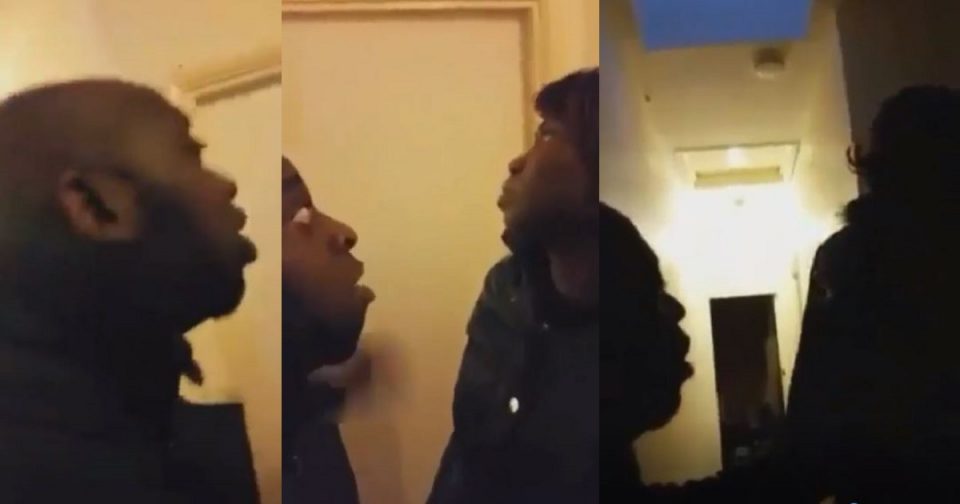 A Nigerian husband cut ties with his wife after her mother denied him access to their children because she said he didn’t greet her.

In the video which was filmed by the aggrieved husband, the husband is seen moving his belongings while telling his wife that it’s over between them because her mother denied him access to their children.

He lamented over how his mother in law denied him from seeing his children because she claimed he didn’t come into her house to greet her. He asked his wife how many times she has called his own mother.

In response, the wife persuaded him against ending their relationship, as she told him they could settle it as friends.

However, the man turned deaf ears to his wife’s plea and insisted that he’s done with the marriage. He reminded her that she has called the cops on him before and taken him to court and he asked if friends do that to each other.