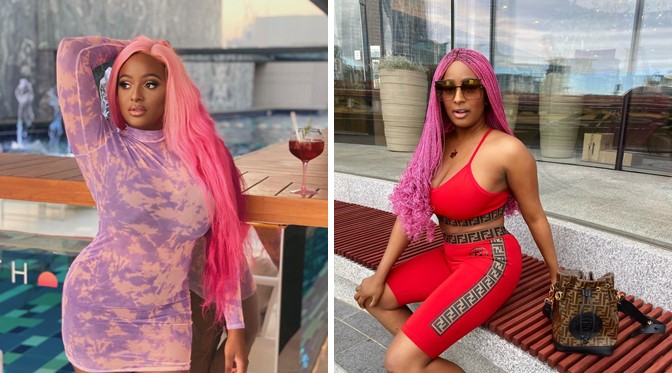 Popular Nigerian singer and disc jockey, Florence Otedola better known as DJ Cuppy has revealed that she would have been a trader if she weren’t into music.

The billionaire daughter made this shocking revelation in a self-exposé video session she shared on her official Instagram page on Monday, January 25.

To enable her teeming fans know her better, Cuppy provided detailed answers to some questions about her.

“A trader, business owner. I’m really good at business, I like money.”

Cuppy also disclosed that “Karma” is her favourite song off her debut album “Original Copy”.

MORE READING!  Simi speaks on frustration of being a female artiste in Nigeria

Speaking further, the singer revealed that “haters” were the inspiration behind her latest album.

“I would have been doing hip hop songs if not for RnB”, she added.

Thank you Ghana for bombarding me with so much love, BBNaija’s Erica Nlewedim says