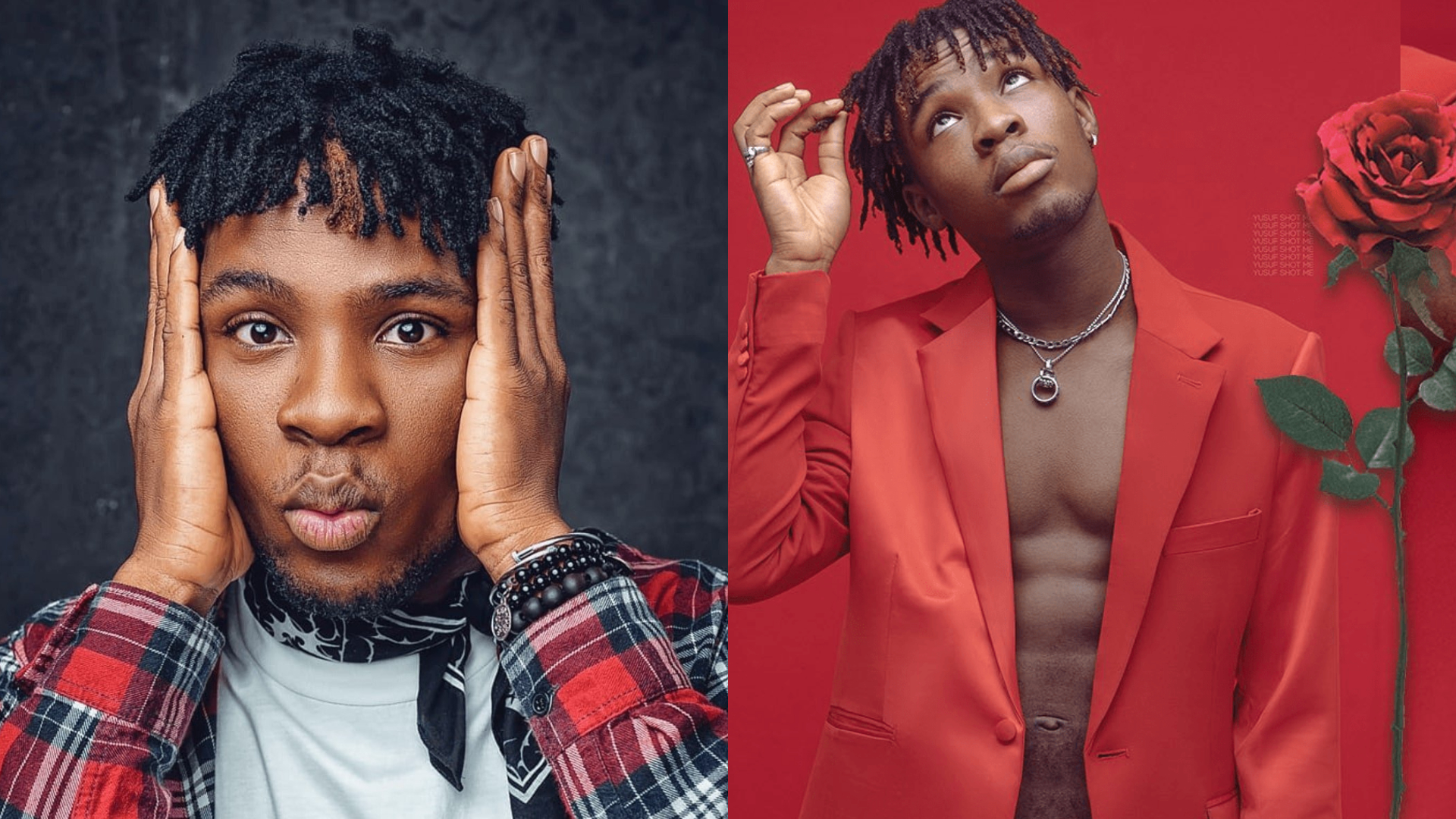 Joeboy who recently released his debut album had an interview with The Beat FM where he talked about having a lot of female friends around him.

The ‘Focus’ crooner revealed that he’s having an affair with someone older which he calls his ‘sugar mummy’ to whom he dedicated a whole track in his recently released album.

“I have a sugar mummy”

In other news, Nollywood Actor, Uche Maduagwu, has called on the UK government to place sanctions on Nigeria over failure to implement laws to protect homosexuals.

Recall that on Wednesday, January 27th, 2021, Uche Maduagwu shared a photo with the tag ”Proudly GAY.”

He went on to allege that 40 per cent of the current lawmakers are also practising homosexuality.

Many social media users have claimed that Uche is not gay and is simply chasing clout, but the actor further reiterated his stance by revealing he has been in a romantic relationship with another man for six years.

VIDEO: Lady who tattooed Ka3na on her thigh finally speaks