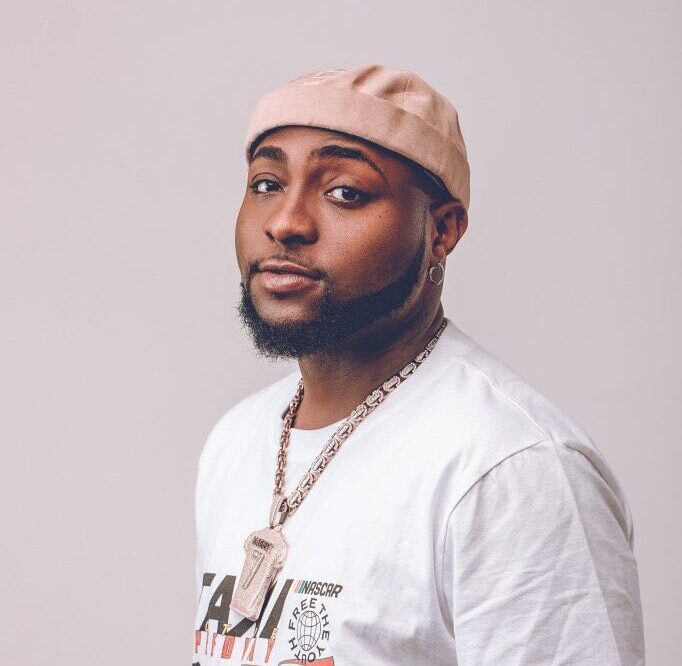 Nigerian afrobeat superstar, David Adeleke known to his fans as Davido has opened up on the inspiration behind his hit song, FEM, he also speaks on how his producer, Napji made the beat from scratch to finish.

Davido could be heard saying the song, FEM, was the biggest tune in 2020 in a video shared on YouTube by Napji, the DMW in-house producer behind the FEM beat.

The head of DMW has taken to social media to give fans a taste of the work that went into making the hit record that became everyone’s favorite on ABT’s album.

In the shared video, the record’s producer, Napji, was seen in a studio working on the song’s beats.

The producer explained that the idea for the song first came about when they were at the home of another DMW artist, Peruzzi Vibes.

He proceeded to explain the different instruments that came together to produce the hit musical single.

In a different part of the video, Davido joined Napji in the studio and seemed impressed by what he heard.
He passed a comment on the best part of the rhythm from him and promoted the producer.

Watch the breakdown of FEM by Davido below;