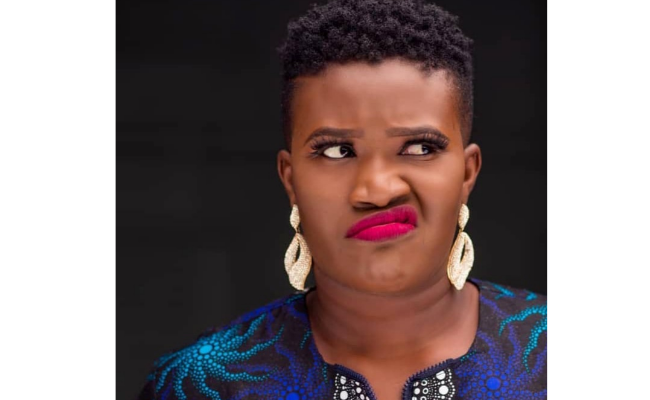 According to the comedienne, who doubles as an actor, there is more to being a man than to be amazing in bed or having huge manhood.

The curvaceous media personality criticized men who enslave their wives under the guise of the bible which commands women to be submissive to their husbands.

She iterated that women are not slaves and men need to get rid of the king and subject mentality.

She also berated men who are in the habit of beating their wives and constantly bullying them into submission.

The mother-of-one advised men against disrespecting their wives by reporting them to their mothers and calling them names in public.

According to her, respect is earned, not commanded.