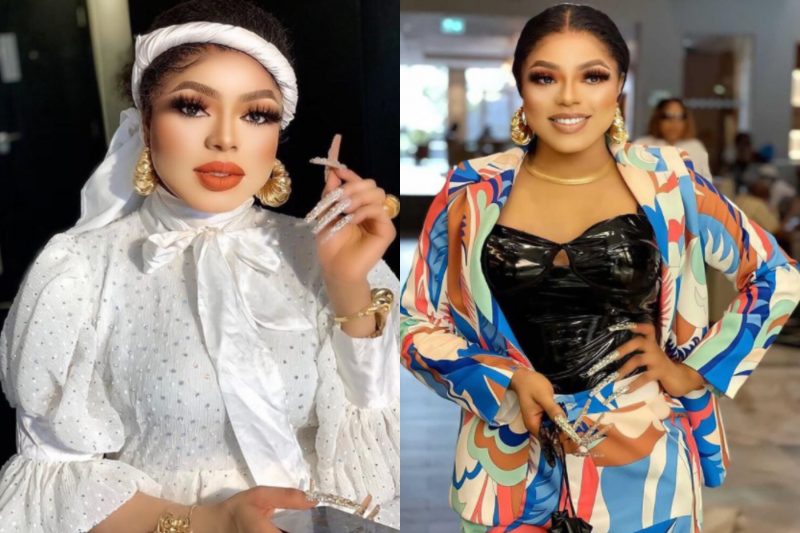 Crossdresser and brand Influencer, Idris Okuneye aka Bobrisky has once again shown his fans and followers that they do not belong in the same league.

A few hours ago, Bob on his verified Instagram handle flaunted bundles of foreign currency, which he stated is a testament that his ‘Sugar daddy’ is taking care of him.

Bob who is well known for his constant bragging on social media once declared himself the richest girl in Nigeria because of the deals he makes on a daily basis.

According to the 29-year-old,  asides his never-ending deals, the hairs he wears alone worth more than 100 million naira, while his pieces of jewellery are all made of pure gold.

In his recent post on Friday, July 2nd, Bob disclosed that he’s feeling generous and would love to send out a few notes.

He said; “We do bundles only !!
“When ur sugar daddy is ur best plug

When a follower did a rough estimate of the money to be around 82 Million, Bob corrected that calculation, saying it was 100 Million cash.