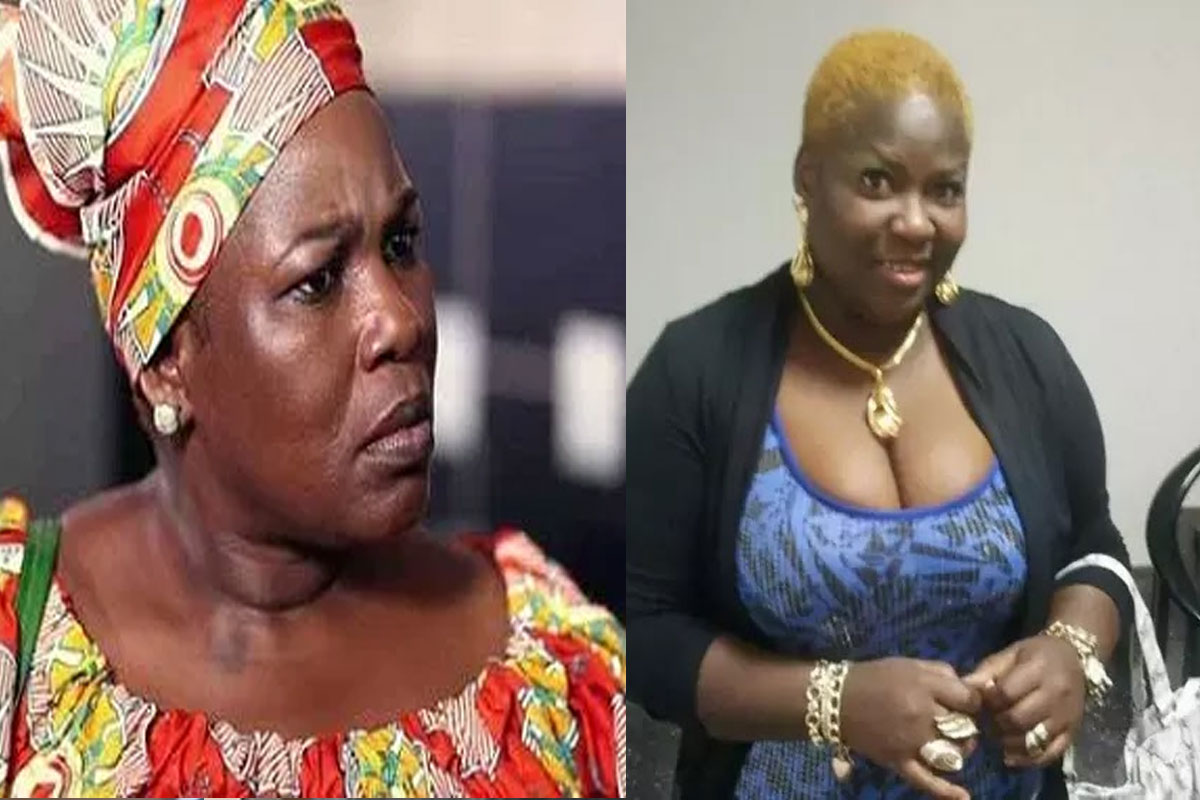 Earlier in a viral video, Bukky who spoke in Yoruba placed a curse on people who slander others when they are down.

She added that Baba Ijesha, who is being accused of a crime he committed seven years ago without evidence, was set up seven years later because he got popular in the movie industry.

Bukky further said she wants people to look for a solution to the issue on the ground and that she doesn’t care if she’s insulted for airing her opinion.

Reacting to this Ada Ameh stated that Bukky is not supposed to be counted among women.

Ameh who maintained that entertainers are one in spite of the movie industry they belong to described the veteran Yoruba actress as a ”stupid woman” who is ignoring the pains of having a child.

Bobrisky gives shocking reason he can never be accused of rape