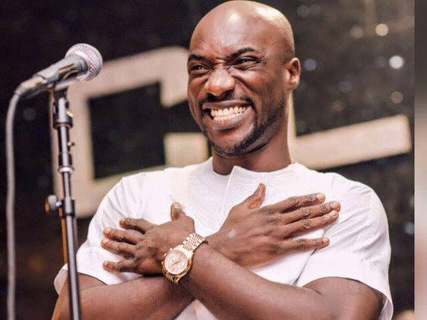 Ghanaian musician and guitarist, Kwabena Kwabena has disclosed that people should not be judged based on marriage success.

Kwabena further argued that he discovered from personal experience that Ghanaian women are more unfaithful in relationships and marriages than the male folks.

While sharing experiences from his three failed marriages in a viral video with Ghanaian blogger, Sammy Kay, on Monday, the accomplished entertainer maintained that he is one of the most faithful men any woman can ever have.

Speaking further, Kwabena noted that he takes the blame for everything that went wrong in his past relationships because he was the one in the limelight as a singer.

He also refuted claims of being a womaniser, stating that God will seriously deal with any ex that claims he was irresponsible and unfaithful.

PHOTOS: Groom shows up at wedding in T-shirt, ripped jeans