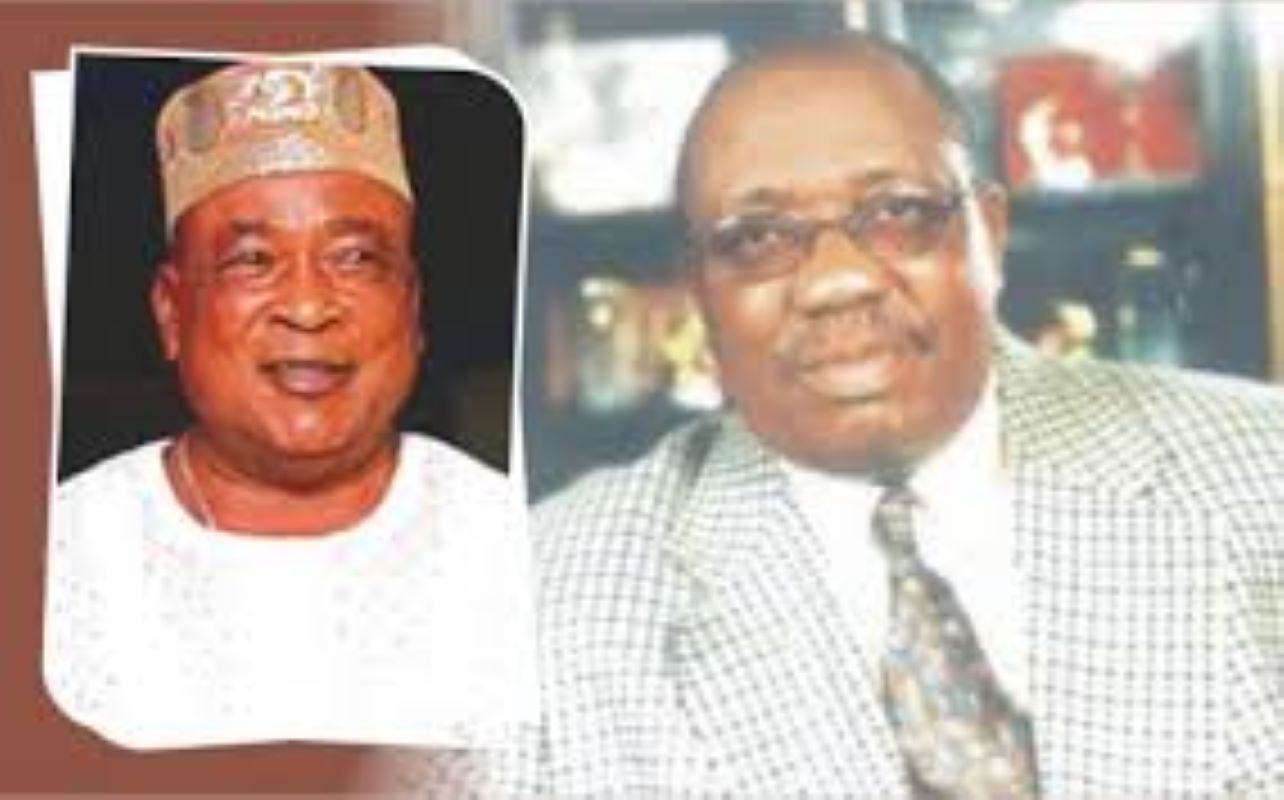 Fuji music icon, General Ayinla Kollington has opened up on the genesis of his quarrel with his friend, late Sikiru Ayinde Barrister.

The 67-year-old also narrated how he escaped being attacked by some of his music rivals and antagonists while he was under the tutelage of his late musical godfather, Ayinla Yusuf, popularly known as Ayinla Omowura.

The late Apala legend who died over 40 years ago at the peak of his career is considered to be one of the most original Yoruba singers of post-colonial Nigeria who gained notoriety in South-West Nigeria in the 70s.

In a biography about Omowura, titled ‘Ayinla Omowura Life and Times of an Apala legend’ written by media intellectual and lawyer, Festus Adedayo, Kollington succinctly reminisced on some of his musical escapades with his godfather and revealed that he was fortified with juju by the latter after a widely successful album that was a response to Fatai Olowonyo, arch-rival of Omowura.

Going down memory lane, Kollington claimed that Olowonyo, after the release of the album approached Barrister to do a reply to both him and Omowura.

He said, “I ran to him (Omowura) countless times to tell him that Olowonyo’s fans said they will kill me. He said they could not do me any harm, that I should forget that… He then took me inside his room and began administering all manner of fetish objects on me. He would ask me to steep some inside a cornmeal (eko) and some of them, he would bath me with them. He would call his younger brother, Dauda, and ask him to go and bring a razor and some of the fetish objects in his room, with which he would incise my body and rub fetish objects. That was how I sang the song and no reprisal came to me from the Olowonyo group and his gangs.”

“Olowonyo enlisted Sikiru’s help in attacking and replying to my diatribes in “Omo Iya onipako.” Sikuru too behaved like a child in that he ought to have thought about the fact that I was his friend and instead of acceding to Olowonyo’s request, the best thing for him to have done was to call me and seek to find an end to the feud. Rather than do this, he also went to the studio to sing against me. He sang “Ba o ba to ja la…” (If we are not up to stopping a feuding party…) That was how the fight against (sic) us began.”

Even though Kollington and his musical godfather eventually parted ways over some misgivings, the former noted that Omowura was a great and brave man.

He continued, “When we went to Mecca and the feud between him and Olowonyo was sorted out, upon returning home, he (Omowura) did a track singing the praises of Olowonyo. He ought to have mentioned me as one of the persons who fought on his side during the feud but he didn’t.I saw that jealousy was already entering the relationship… I later found out that was the nature of man, the nature of Yoruba people.

“He was a very great man. Death is very powerful. Ayinla Omowura was also a very brave man. I liked him beyond description. I loved his songs as well.”