AFC Champions League to use VAR from quarter-final stage   - WuzupNigeria 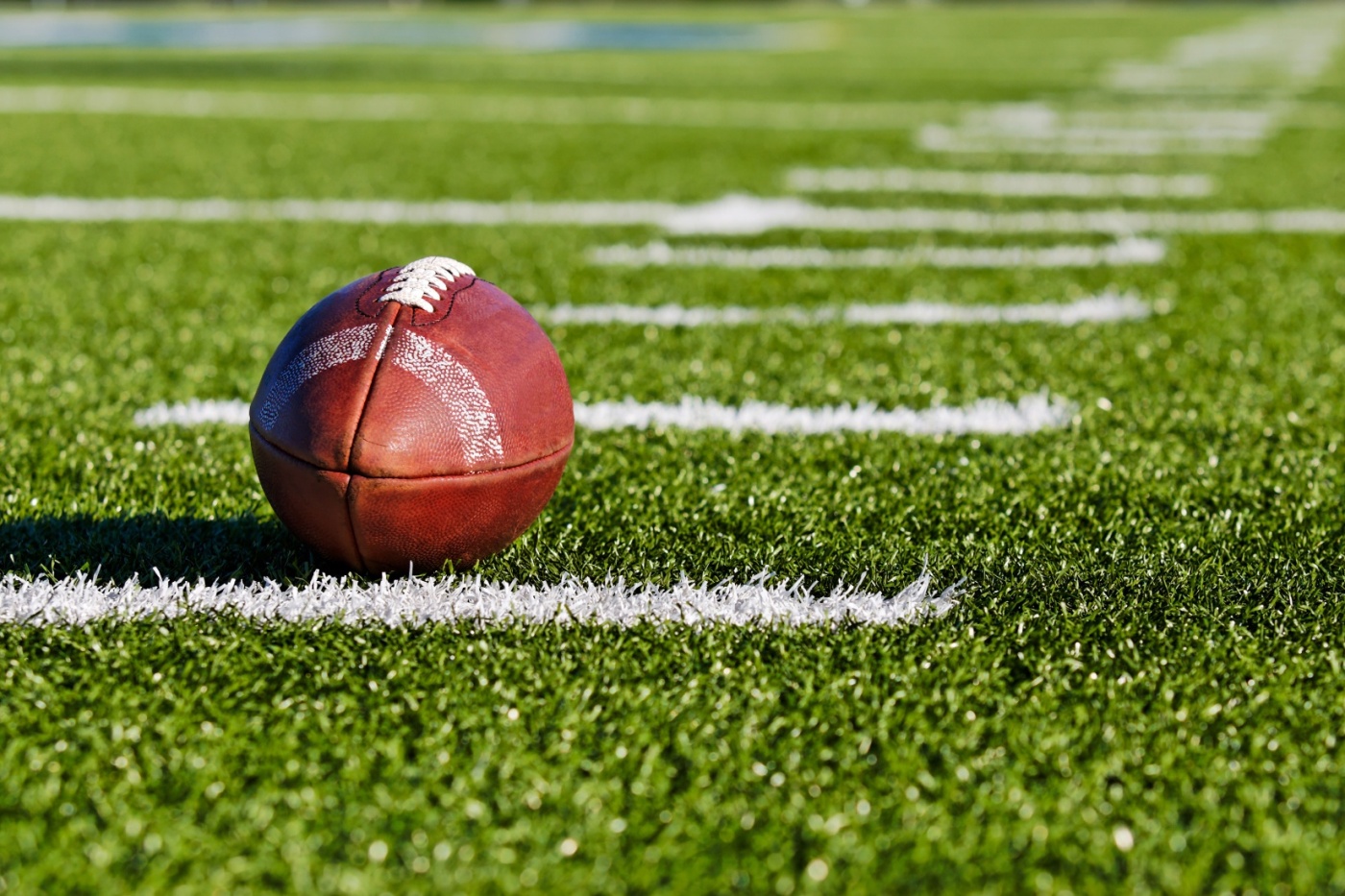 The technology was first used in Asian football last year from the last eight stages of the AFC Asian Cup, which was held in the United Arab Emirates (UAE).

It was then successfully implemented across all 32 games of the AFC under-23 championship in Thailand in January.

It is now set to be introduced in AFC club competitions for the first time.

The AFC Champions League, Asia’s elite club competition, was suspended in March due to the COVID-19 pandemic.