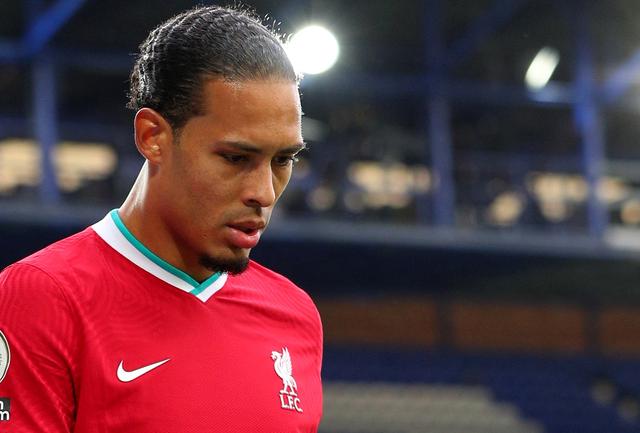 A clumsy challenge from Everton’s goalkeeper, Jordan Pickford cursed him to the sidelines during the 2-2 Merseyside draw earlier this month.

“The Liverpool defender’s planned operation took place in London and was conducted successfully,” the club said in a statement.

.@VirgilvDijk has undergone successful surgery on the knee ligament injury he sustained earlier this month.

Although the club did not confirm the duration of his injury, Van Dijk will now focus on his rehabilitation, the statement added.

“Van Dijk will now immediately focus on the beginning of his rehabilitation with the support of the Reds’ medical department.”

Liverpool who face West Ham United on Saturday will be without Fabinho who has been deputising for Van Dijk at the heart of the defence due to a thigh problem picked up in the Reds’ Champions League win against FC Midtjylland earlier this week.

Related Topics:LiverpoolVirgil van Dijk
Up Next