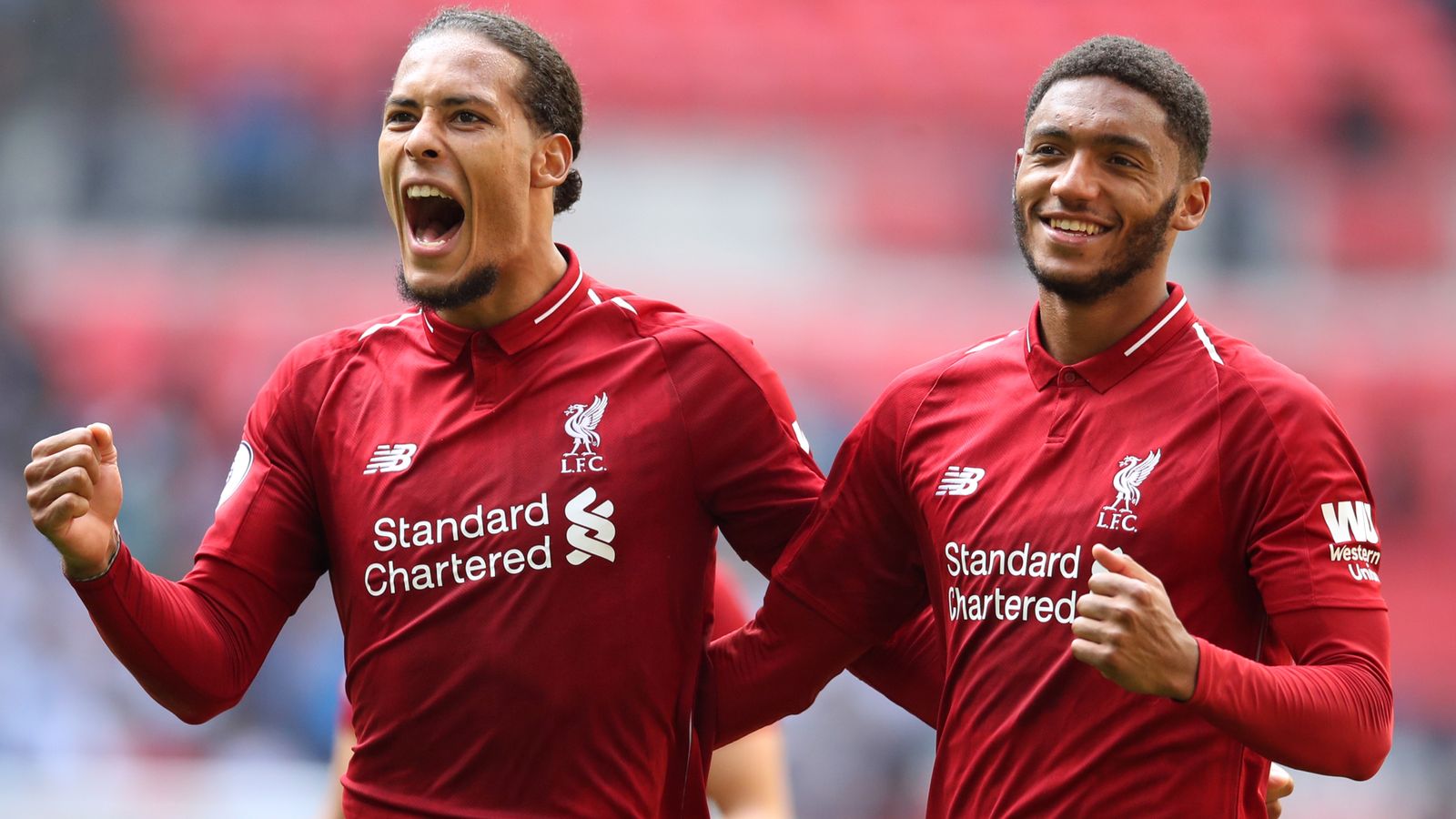 Liverpool’s injured defenders, Virgil Van Dijk and Joe Gomez, plus new signing Ibrahima Konate will kick off their pre-season at the club training camp in Austria on Monday.

Van Dijk and Gomez have not played since October and November respectively after sustaining serious knee injuries.

But they will join up with a 34-man squad at their base in the state of Tyrol.

The squad, however, has missing players in those who were, or still are, involved in Euro 2020 and Copa America.

Konate will meet his new teammates for the first time following his 36-million-pound (49.7-million-dollar) move from RB Leipzig.

Right-back Trent Alexander-Arnold, who had to pull out of England’s Euro 2020 squad on the eve of the tournament with a thigh muscle tear, is also in the squad.

He is there along with 11 academy players.

“We look forward to going to Austria again for the start of our pre-season. All the conditions to prepare the team there are just at a very high level,” assistant manager Pepijn Lijnders told the club homepage.

“We will use this to go back to basics. When you ask a lot from your players you have to give a lot as well —- and we find all of this in Austria.”