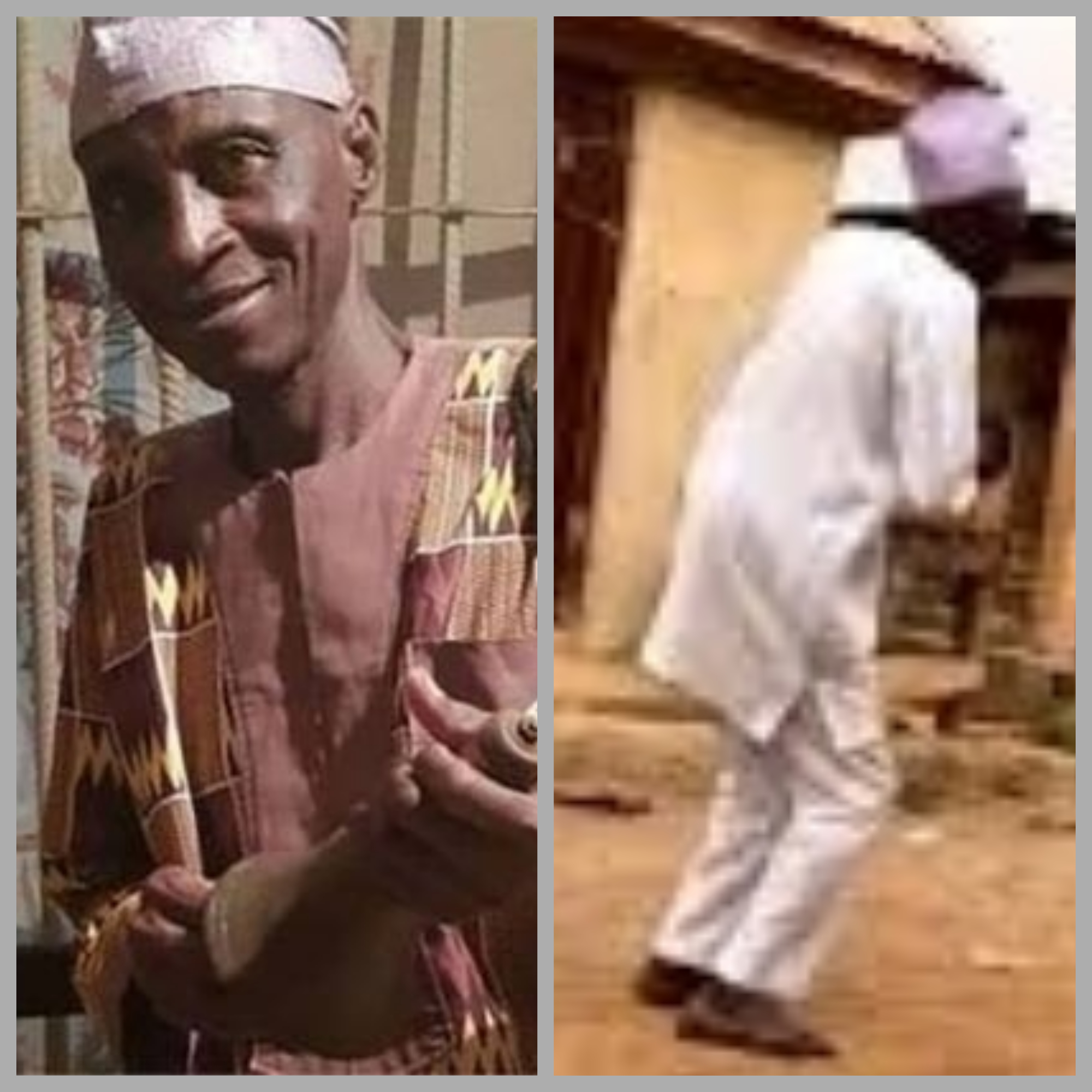 Oyo State-based preacher, Evangelist Gbadamosi Ismail, has urged men to be more truthful to women in relationships as the world celebrates 2021 Valentine’s Day.

Evangelist Ismail who goes around town preaching the gospel became a social media sensation after a line in one of his recent sermons about lies that lovers tell to one another caught public attention.

Since then, the lines ‘lori iro (based on lies)’, a phrase he used in the video, has become the talk of the town.

In an interview with The Punch, Ismail stated that he had no idea that particular sermon would go viral as he had being doing something similar for a long time. He said, “It is the work of God. I was only doing evangelism. As a matter of fact, I don’t know who recorded the video.”

Contrary to what many think, the preacher also maintained that he had no inkling that Valentine’s Day was approaching when he preached on that subject. He added, “I was not even aware that Valentine’s Day was approaching. However, my advice to people is that they should repent and retrace their steps back to God. A lot of things in society have gone bad. Everything is now upside down. There is no truth or honesty anymore. People should start being truthful and honest.”

On how women can avoid being deceived by lies told by men, Ismail said, “If a woman does not see prospects in a man, she would not follow such man. A lady would rather go with someone that has a car, rather than someone who is riding a bicycle. They love men who are ready-made; they don’t want to suffer with any man. Whenever I am doing evangelism, women often ask me different questions related to this. Also, men should be more truthful. Even when they lie to woo the women, they should start telling the truth afterwards. They should not spend all their time at drinking joints and lie to their wives that something else held them down. The only way a marriage can last is if it has a foundation of truth.”

On how he intends to take advantage of his newfound fame, Ismail said, “I am open to invitations to preach in churches. I will continue doing my evangelism on social media because that is what God called me to do.”

The preacher also noted that he does not currently have a church of his own, he has plans to do that in future as God had shown him a vision in that regard.

Asante-Ajulo opens up on how she started hairdressing salon with N40,000