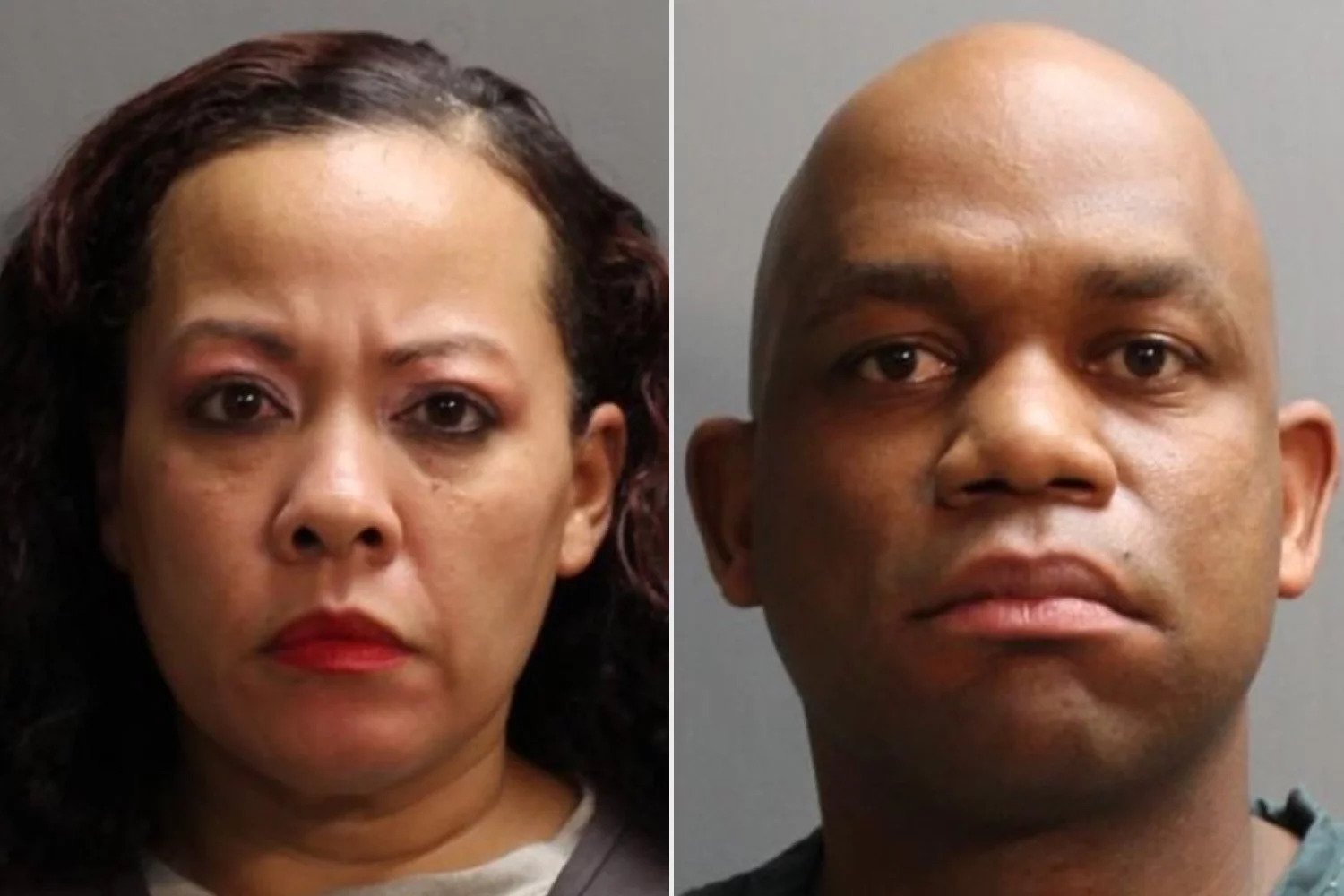 A US couple, Anna and Aremo Akinloba have been arrested for allegedly neglecting and starving their seven-year-old daughter, Omera, to death.

The Jacksonville couple according to local media are now facing one count each for aggravated manslaughter of Omera who died in 2018 due to delayed medical care. They are each being held on a $150,000 bail.

The arrest warrant revealed that Omera was exclusively fed Whataburger French fries for five years and suffered from sepsis and pneumonia at the time of her death in 2018.

Lack of medical care to the girl led to a “rash all over her body,” and that the couple stopped vaccinating her when she was 2 years old, People reported quoting the Times-Union and WJXT reports.

Around 5 a.m. on April 12, Omera became unresponsive after being sick for several days, according to the DCF report.

Her parents drove her to the hospital at Naval Air Station-Jacksonville. They did not call 911 because they felt they could get her there faster, the report says.

Omera was pronounced dead at 7:34 a.m., “despite lifesaving efforts by the staff,” the DCF report reads.

DCF said that the Jacksonville Sheriff’s Office did conduct a death investigation, but found “no evidence to suggest abuse or neglect in the home.”

The hospital’s child protection team reviewed Omera’s medical files and concluded that there was medical and nutritional neglect, according to DCF. However, after further investigation from DCF, the abuse case was closed with “no indicators of death and not substantiated indicators of medical neglect.”

Marriage is nothing, my wife is a pandemic, let me spoil you, married man tells lady