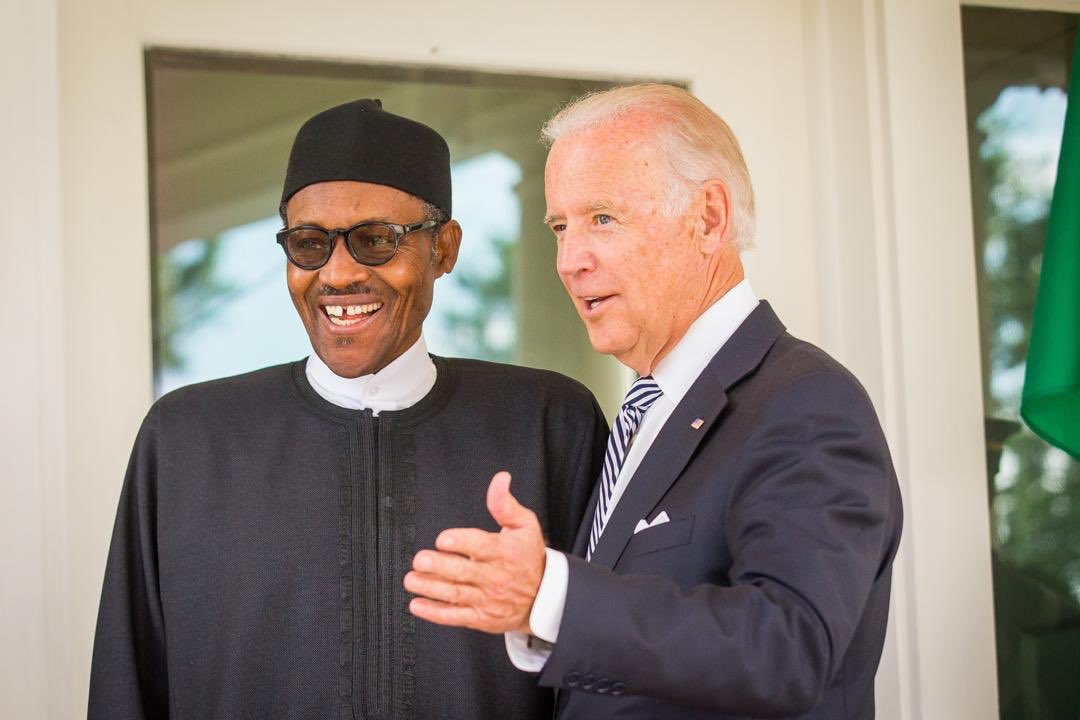 In a chat with The PUNCH on Monday, Utomi said former US President Barack Obama and his then-deputy, Biden, backed a regime change in Nigeria in 2015 but the change has not done the West African country any good.

“Obama was an extreme activist in seeking regime change in Nigeria because of the vast corruption and many of us supported the move but we later found out that the corruption did not change; Nigeria is more corrupt today than it was in the past.

“So, Biden will go back to a more liberal engagement with Nigeria but he is not going to be supportive of the incumbent (Buhari) the way Obama was because they can see that the incumbent fails to bring Nigeria together or move it forward, because they have now realised that Nigeria has become a more dangerous place to live,” the political economist said.

The Democrats had defeated the Republican incumbents –Donald Trump and his deputy, Mike Pence – in the November 3, 2020 election.

The Trump presidency has been heavily criticised for unpopular policies and actions with the invasion of the Capitol by the incumbent’s supporters being the straw that broke the camel’s back.

Commenting on the Trump era, Utomi said the Republican outgoing president left a legacy of disruption.

He described the Trump presidency as a very peculiar one that came outside known political establishments.

“The Donald Trump presidency was a war without end from the very beginning because the traditional establishments never expected him to win,” the member of the ruling All Progressives Congress said.

Utomi further said Trump lost his re-election bid because he was distracted fighting wars and so couldn’t consolidate on his government.

“Trump boasts of being a deal-maker but he proved to be a failure because of the ultimate deal he couldn’t make – with the traditional establishments. He was too reliant, too arrogant with his hold on his base and he continues with the base to the point that he never succeeded in building an acceptable base that would give him a sustainable presidency,” he added.