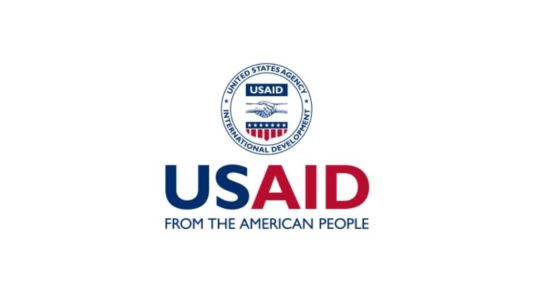 An Information and Communication Technology Company, Ihifix Technologies Limited, on Wednesday, began a six-week digital skills training for staff of the Kaduna state Residents Registration Agency (KADSRRA), an official of the company has announced.

Team Leader, Ihifix Technologies, Emmanuel Odey, said at the opening of the training that the participants would undergo the training on basic and advanced digital skills to enhance their service delivery.

He said the program, funded by USAID and facilitated by Ihifix technologies company, was to improve their digital skills for workplace productivity, explaining that the skills would empower them to be more efficient in their day-to-day work.

“The essence of the training is to ensure that the civil servants are digitally skillful, in order to have more speed in delivering their services. The world has gone digital and digitalization helps you to achieve speed in skills.

” We have been talking about E-governance and it cannot be achieved without digitally skilled civil servants and in the workforce of the state; without them nothing is possible,” Odey said.

He reiterated the importance of staff training for the state, for them to be more skillful in the discharge of their duties.

Tsiga, who was represented by Special Assistant to Gov Nasiru El-Rufai on Residents Registration, Joy Ajuluchuku, said the program would provide digital skills and technical support to civil servants in Kaduna state and the staff of the agency in particular.

He said the agency is collaborating with the National Identity Management Commission (NIMC) for data collation and identification of Kaduna residents.

” Since we are working with a lot of data and numbers, it is important that we equip ourselves technically to be able to work more efficiently and to deliver on our mandate, hence this skills training,” he said.

He said the agency had sought training support from USAID and the support agreement was signed in January.

“This is one of the technical components of the agreements that the KADSRRA staff are participating in.”

The News Agency of Nigeria (NAN) reports that the USAID funded training is open to all civil servants of the State.

MORE READING!  VIDEO: The native doctor in court is the spiritual leader of RevolutionNow - Sowore
Related Topics:KADSRRAKadunatrainingUSAID
Up Next