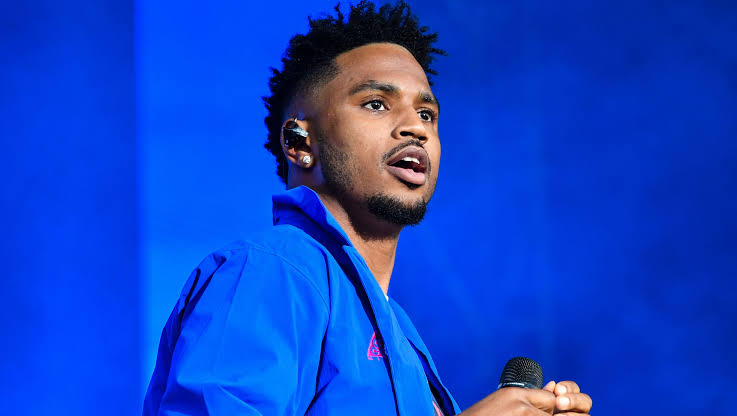 US singer, Trey Songz has lent his voice to the EndSARS campaign which wants an end to the activities of the Special Anti-Robbery Squad, SARS.

The singer took to social media where he expressed concerns for his fans in Nigeria as protests against SARS rages on.

MORE READING!  Toke Makinwa speaks on getting paid by govt to announce she has COVID-19

“After doing a little research I would like to speak out against what’s going on in Nigeria right now. Their pleas to #EndSarsNow IS VERY REAL. I have so much love for my Nigerian fans and it’s so hurtful to hear whats happening.

“Police brutality here in America often is an abuse of power driven by race. To be brutalized, extorted and murdered by your own people is unimaginable. Prayers up and I’m researching ways I can help. #End SARS.”

Related Topics:#EndSARSFeaturedTrey Songz
Up Next