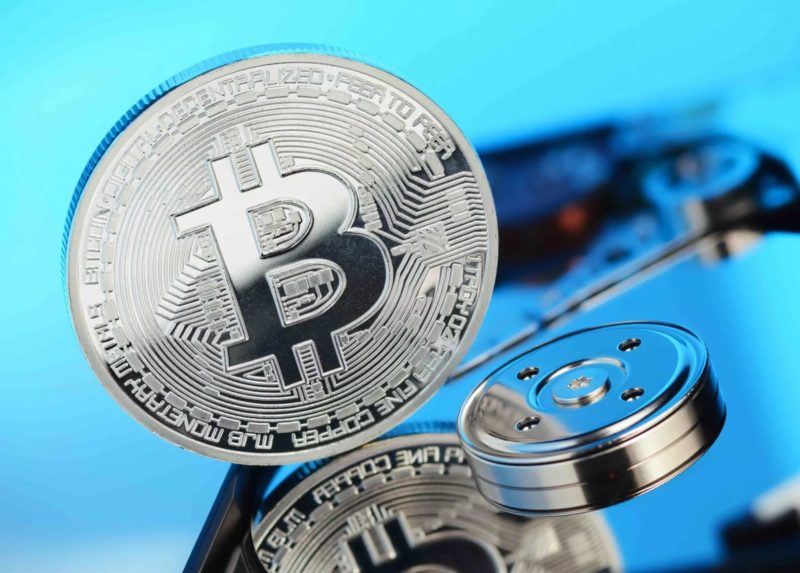 Bank of NY Mellon joined the rush by top-tier financial services firms to bet on digital currencies such as bitcoin on Thursday, saying it had formed a new unit to help clients hold, transfer and issue digital assets.

The new unit at BNY Mellon, called the Digital Assets unit, is expected to roll out the offerings later this year, the bank said. It will be headed by Mike Demissie, head of Advanced Solutions at BNY Mellon, which is America’s oldest bank.

On Wednesday, credit card giant Mastercard Inc said it was planning to offer support for some cryptocurrencies on its network this year.

“Growing client demand for digital assets, maturity of advanced solutions, and improving regulatory clarity present a tremendous opportunity for us to extend our current service offerings to this emerging field,” said Roman Regelman, CEO of Asset Servicing and Head of Digital at BNY Mellon.

The announcement comes days after Elon Musk’s Tesla revealed it had bought $1.5 billion worth of the cryptocurrency and would soon accept it as a form of payment for its cars, signaling a push into the mainstream for the digital asset that was for long shunned by traditional financial firms.

BNY Mellon’s plans to push into digital assets was earlier reported on Thursday by the Wall Street Journal. (Reuters)