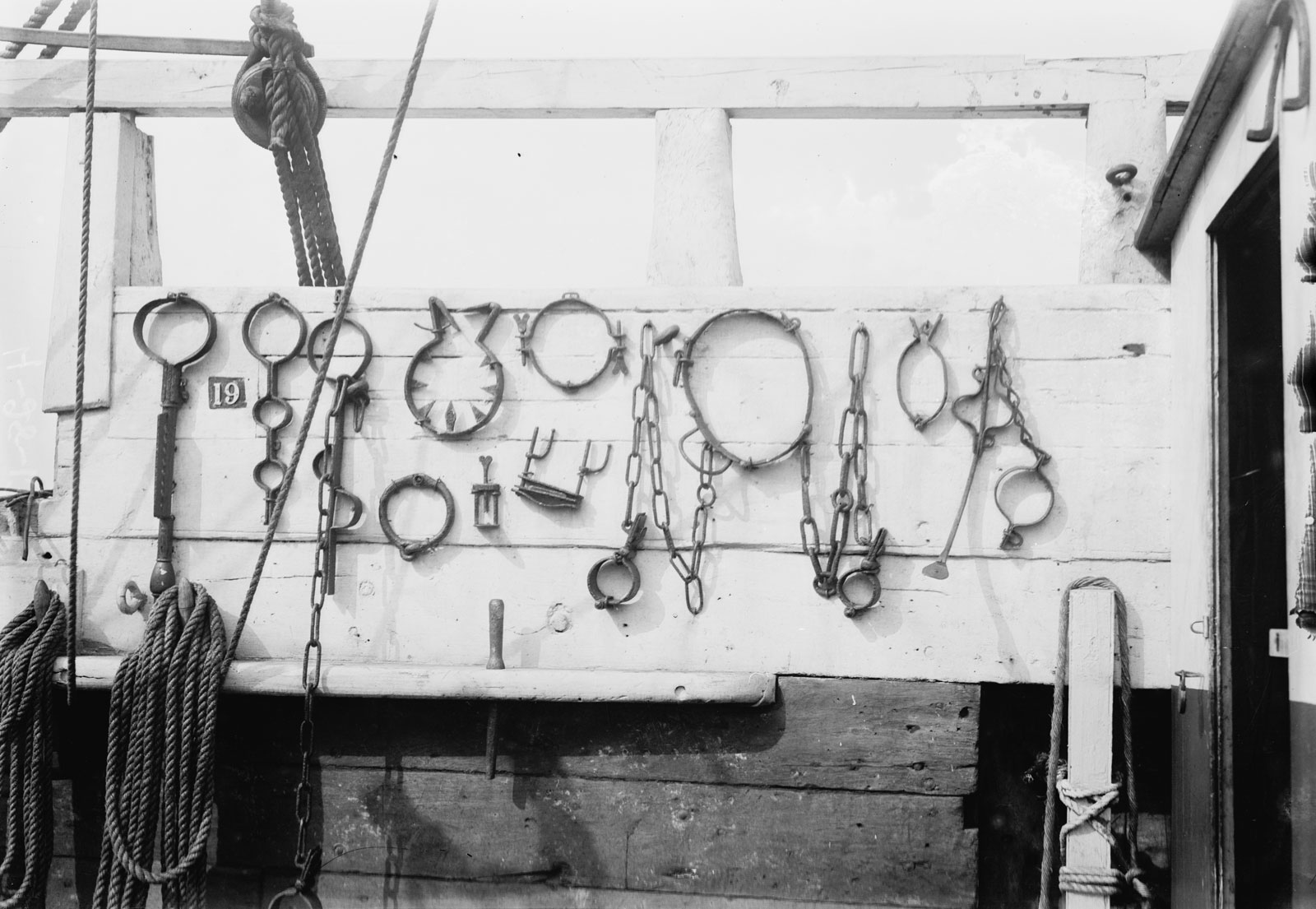 The United States Department of State in a report has named 12 states in Nigeria that are yet to ban the brutality of suspects.

This is despite the Federal Government signing a law in 2015 criminalizing the torture of suspects by security operatives.

According to the US report, suspects are not expected to be tortured or subjected to poor treatment in a bid to obtain evidence.

The 47-page report is titled, Country Reports on Human Rights Practices for 2020 United States Department of State from the Bureau of Democracy, Human Rights and Labor’ and made available to our correspondent on Wednesday.

The US report added, “The constitution and law prohibit torture and other cruel, inhuman, or degrading treatment.

A 2017 law defines and specifically criminalizes torture. The law prescribes offenses and penalties for any person, including law enforcement officers, who commits torture or aids, abets, or by act or omission is an accessory to torture.

“It also provides a basis for victims of torture to seek civil damages. A 2015 law prohibits torture and cruel, inhuman, or degrading treatment of arrestees; however, it fails to prescribe penalties for violators.

“Police used a technique commonly referred to as ‘parading’ of arrestees, which involved walking arrestees through public spaces and subjecting them to public ridicule and abuse. Bystanders sometimes taunted and hurled food and other objects at arrestees.”

None of my household will take COVID-19 vaccine, vows Apostle Suleman