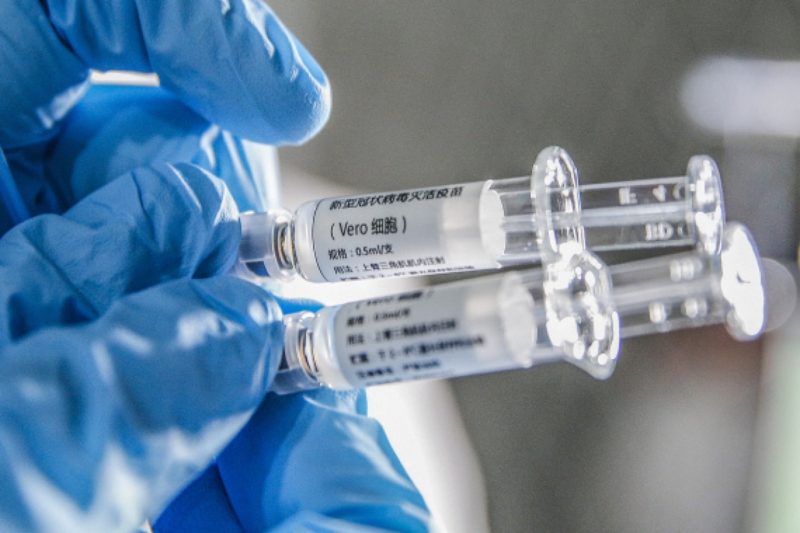 A US biotech firm, Moderna Therapeutics on Thursday disclosed that it has received $1.1 customer deposits ahead of its global COVID-19 vaccine launch.

This revelation was made by the biotechnology company in its third-quarter financial results report released on Thursday.

In a statement, Stephane Bancel, Moderna chief executive officer, said the company is preparing for its vaccine launch after signing deals with different countries across the world.

Japan, Qatar, United Kingdom are some of the countries which agreements have been signed with.

“We are actively preparing for the launch of mRNA-1273 and we have signed a number of supply agreements with governments around the world,” the statement read.

“Moderna is committed to the highest data quality standards and rigorous scientific research as we continue to work with regulators to advance mRNA-1273.”

Shares of Moderna rose above three per cent in midmorning trading.

On May 18, the biotech firm announced positive interim clinical data from phase one of the study led by the National Institute of Allergy and Infectious Diseases (NIAID).

The 45 participants in the study, aged 18 to 55 years, were enrolled at the Kaiser Permanente Washington Health Research Institute in Seattle and at Emory University in Atlanta.

MORE READING!  Man plays video game in hospital while his wife is in labour

Each volunteer received one of three levels of doses of the vaccine, which were given in two injections about a month apart.

The results showed that participants produced antibodies to SARS-CoV-2, the virus which causes COVID-19.

The US Food and Drug Administration had authorised the next phase of the study involving 30,000 people.

Last week, the company announced that it had completed enrollment for its 30,000-participant late-stage trial.

It said most participants had received the second of the company’s two-dose COVID-19 vaccine.

Moderna said about 37 per cent of the participants were from diverse communities and 42 per cent were at high risk of severe disease.

Majority of participants are over the age of 25, with only five per cent in the 18 to-24 age group.