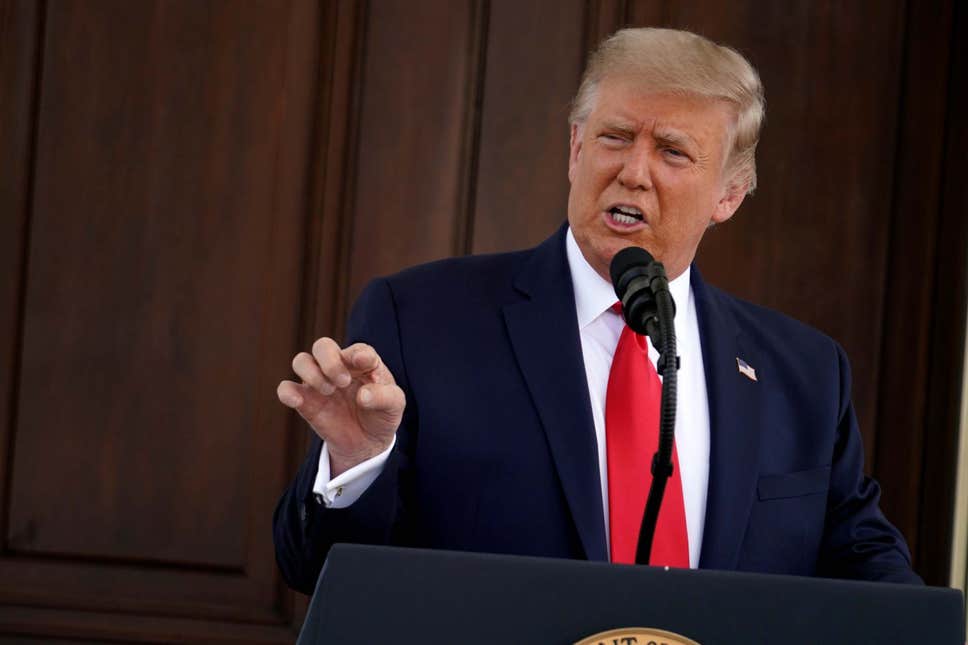 A former aide to President Donald Trump, Bryan Lanza has said that predicted that his former boss will rerun for the presidency in 2024 if he loses in 2020.

Trump who is the incumbent landlord of the White House could be ousted if he loses to Democrat’s Joe Biden who is currently leading the polls with votes counting ongoing at the time of this report.

Lanza, former communications director for the Trump transition team, said Trump can ‘make a strong case to run again’ if he loses a tight race.

Although Trump who will be 78 then will need the support of the Republicans first, come 2024, Lanza believes his former boss has no match at the party.

Lanza also added that if Joe Biden wins, he will be able to lift America out of the COVID-19 mess which Trump has been unable to, with the US topping the list of most cases and deaths resulting from the virus across the world.

Speaking on the Today program, Lanza said: “Biden will have the opportunity to guide this country out of Covid, and we’ll see what his successes and failures are.

“And there’s nobody in the Republican party that can challenge President Trump in the primaries.”

Related Topics:donald trumpDonald Trump to run for presidency in 2024Joe BidenUS elections
Up Next