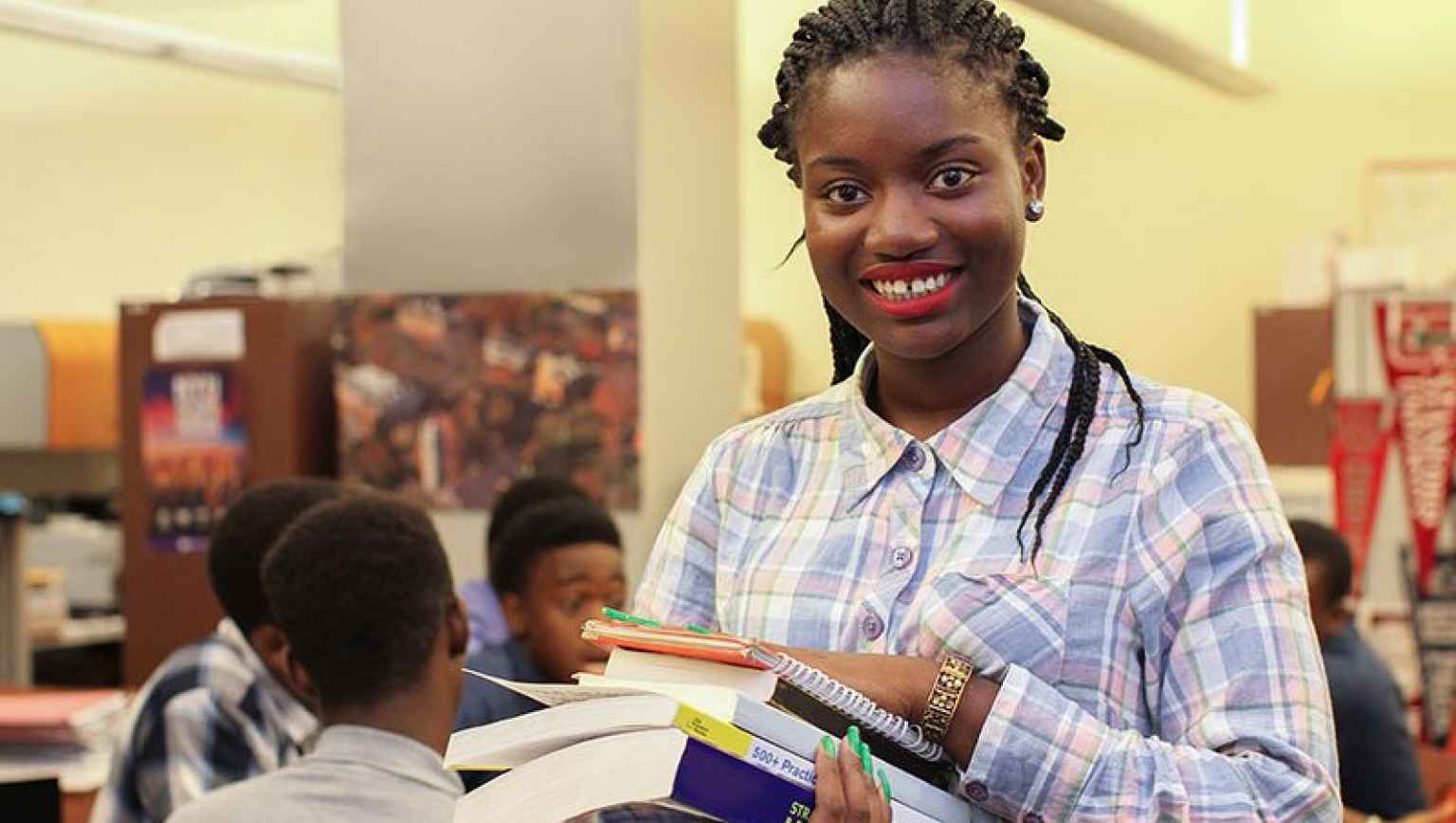 The United States Consulate, Lagos, on Wednesday, inaugurated a USA Education Advisory Centre in Ibadan to provide opportunities for Nigerian students to study in America.

It was reported that the official opening of the centre was performed by Stephen Ibelli, the Public Affairs Officer, United States Consulate and Olasunkanmi Olaleye, the Oyo State Commissioner for Education at American Corner in Ibadan.

Ibelli said: “We are here today in Ibadan working with the commissioner of education on promoting education and studying in the USA.”

While stating that there were more than 14,000 Nigerians studying in America, he said that the quality and high standard of American education would assist them in helping their country with wonderful skills and knowledge.

Ibelli further said that the centre would be advising and helping students to understand the US education process so that they could apply to American universities.

Also speaking, Olaleye expressed appreciation to the US government for bringing the opportunity to Ibadan, saying it was the first out of the additional four service centres in Nigeria.

“It is going to be an education advisory service centre for students in Oyo State and the entire South-West zone who may want to study in universities in America.

“A lot of our students have been denied visa because they didn’t know what to do.

“So this will be the first point of call for every student who wants to travel to the US and that is the first advantage that we have here. They don’t have to go to Lagos again; they can do it here.

“When they have all the information and equip themselves with it, they can now apply for their visa in Lagos or Abuja.

“Another thing is that this is will give us the opportunity to benefit from the American government’s educational programmes, particularly in terms of getting scholarships from their universities, especially for our straight A’s students wanting to go to the university straight from secondary school.

“Even those who may want to proceed for post-graduate studies too can benefit from scholarships in American universities,” he said.

Mrs Chinenye Uwadileke, Education USA Adviser, US Consulate-General, Lagos, said that the opportunities attached with education in the US could not be over-emphasised.

“I help students navigate the process of studying in the US and we are here to open this Ibadan centre, which is the first education advisory centre outside the consulate and embassy.

“We are really excited about this because we envisaged that the number of Nigerians studying in the US will increase from about 13,600 to over 16,000 in the coming years.

“We are hopeful that the services offered by Education US will benefit students, not only of Oyo State but in the South-West zone,” She said.

Also speaking, Adefemi Bucknor-Arigbede, Education USA Adviser for Education USA, Ibadan said that the centre was aimed at bringing about an alternative international study to the people.

“Before now, there were two education centres in Nigeria: the US consulate in Lagos and the US Embassy in Abuja.

“So bringing the centre to Ibadan will make it easier, especially for people in the South-West zone to have accurate, reliable and comprehensive information about studying in the US,” She said.