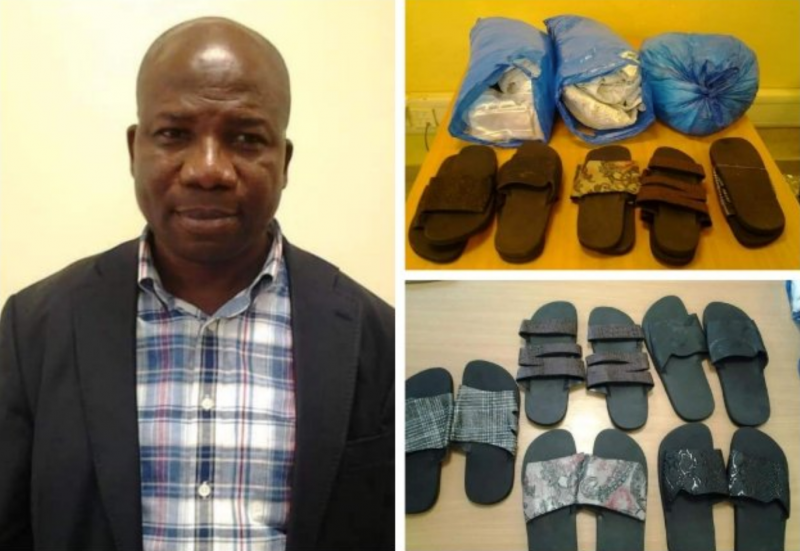 Justice Ayokunle Faji made the order after Kehinde pleaded “not guilty” to a one-count charge bordering on the offence.

Kehinde was arraigned by the National Drug Law Enforcement Agency (NDLEA) on a charge marked FHC/L/99c/2021.

NDLEA prosecutor Abu Ibrahim told the judge that Kehinde committed the offence on July 7, 2021, during the outward clearance of passengers on a Virgin Atlantic Airlines flight from Lagos to London-Heathrow, at the Departure Hall of the Murtala Muhammed International Airport, Ikeja Lagos.

The court heard that the defendant, “without lawful authority exported 1.000 kilogrammes of cocaine, a narcotic drug” that is prohibited in the country.

Following Kehinde’s plea, his counsel Olasupo Shasore SAN leading Chief Benson Ndakara informed the court that a bail application had been filed before the court, adding that the NDLEA had filed a reply to the said application.

Mr Shasore prayed the court to admit the defendant to bail on liberal terms because the offence for which he was charged is a bailable one, but the prosecution counsel opposed him, praying the court to refuse the bail application because, according to him, of the gravity of the offence.

Justice Faji adjourned the ruling till July 16 and remanded the defendant in prison custody.