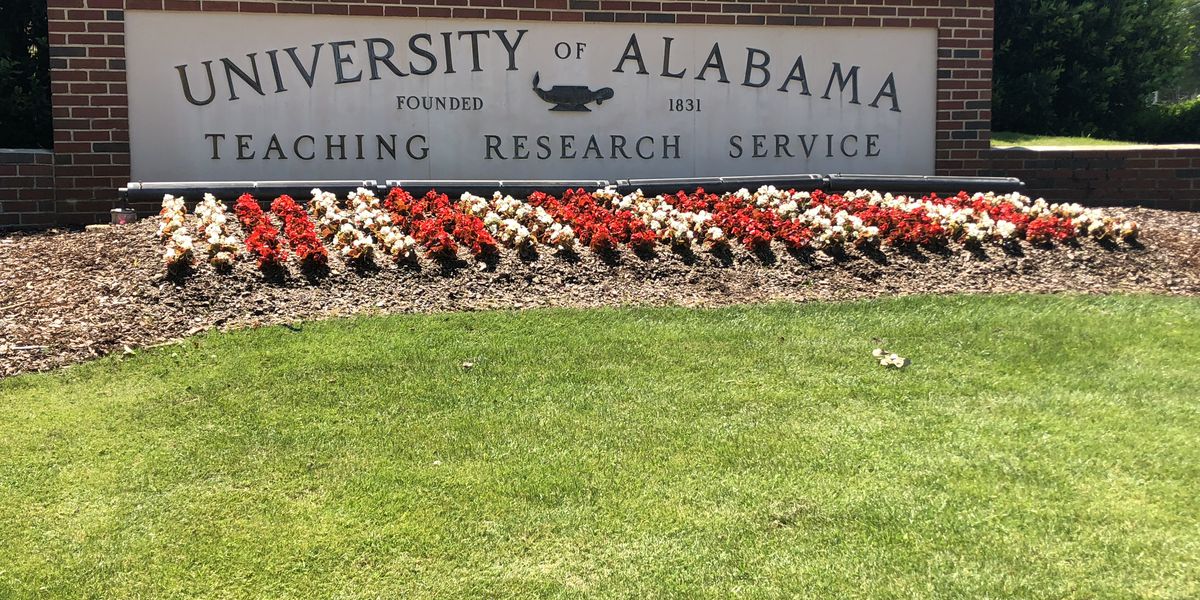 Over 500 Covid-19 cases were reported in the University of Alabama after classes started on August 19.

The positive cases were reported on the university system’s COVID-19 dashboard, which reflects on-campus testing results and self-reported private lab results but does not include the entry testing conducted when school restarted, according to a local ABC affiliate.

The University of Alabama President Stuart Bell called the rise in COVID-19 “unacceptable” since the school has guidelines in place to avoid gatherings such as parties.

“My hope is that this will be just a brief pause on their plans to reopen and that we can get this in our rearview mirror sooner, rather than later. Clearly, it takes everyone working together to keep Alabama moving in the right direction,” Tuscaloosa Mayor Walt Maddox said at a press conference.

The school located in Tuscaloosa, Ala., has more than 38,000 registered students.

According to reports, several universities have seen surges in coronavirus cases since reopening with the University of Notre Dame and the University of North Carolina at Chapel Hill forced to moved classes online following spikes in COVID-19 cases.

MORE READING!  Allow your barber’s apprentice to cut your hair, you won’t die, man says
Related Topics:531 Covid-19 casesUniversity of Alabama
Up Next