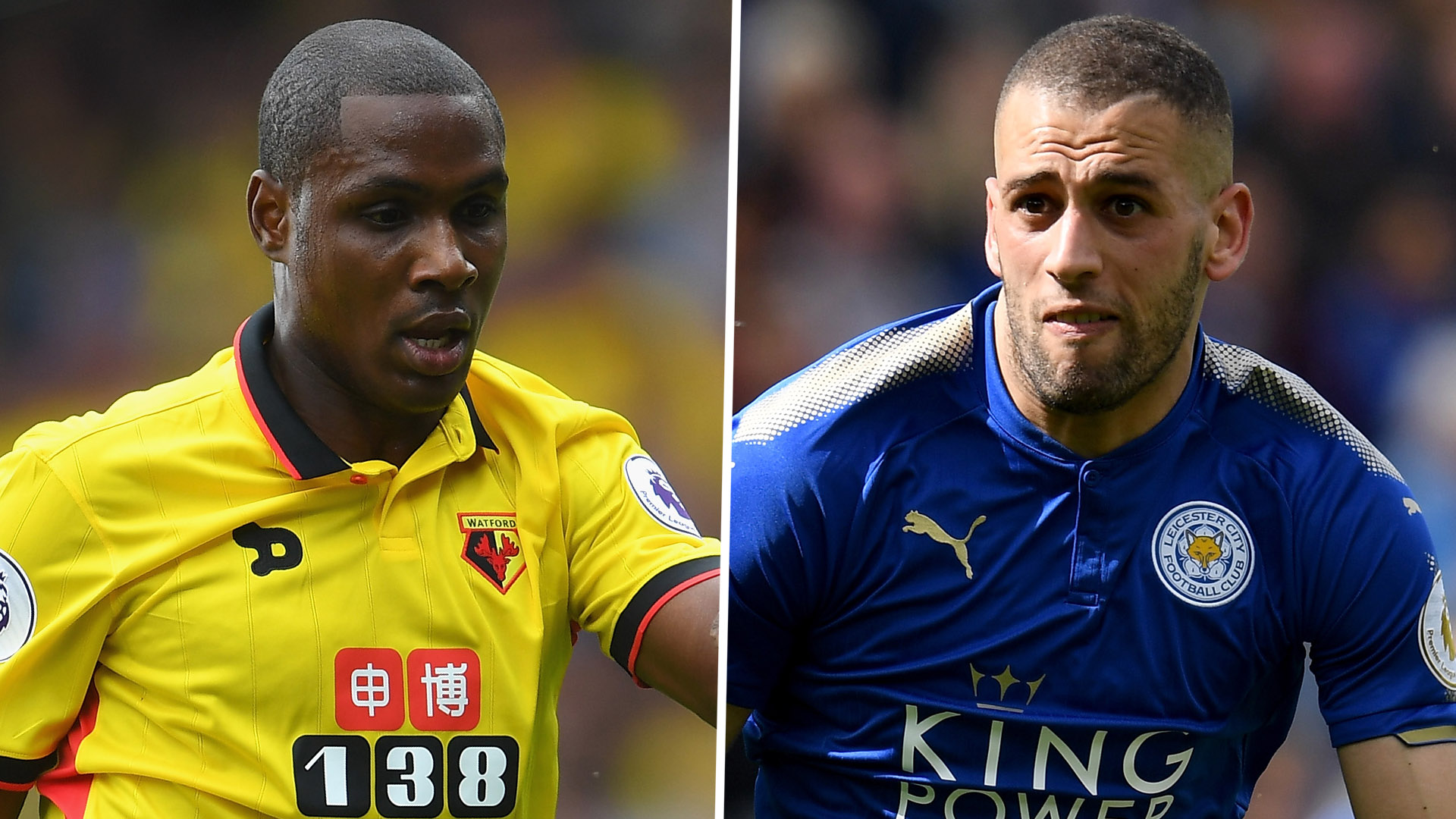 Former Watford forward Ighalo is with Chinese club Shanghai Shenhua and has two years left on his contract while Slimani is on loan at Monaco from Leicester.

Nigeria international Ighalo scored 17 goals in 55 Premier League appearances for the Hornets before securing a move to Chinese League One in 2017.

Slimani has 13 goals in 46 appearances for his parent club Leicester but has been loaned out to Newcastle, Fenerbahce and Monaco since his arrival at the King Power Stadium in 2016 from Sporting Lisbon.

After their 2-0 defeat to Burnley at Old Trafford in midweek, Ole Gunnar Solskjaer indicated that the club – six points behind fourth-placed Chelsea after successive defeats – are in need of ‘quality’ signings, with Paul Pogba as well as Rashford currently sidelined.

A £30m offer has been submitted for Birmingham City’s 16-year-old Jude Bellingham.

MORE READING!  We need to play up to five games to pick form - Solskjaer

Sporting Lisbon’s Bruno Fernandes remains intent on a move to Old Trafford, but talks between the clubs have stalled, with United currently £10m short of Sporting’s valuation.

Speaking ahead of an FA Cup tie at Tranmere, Solskjaer insisted the club was still working on reinforcements in a “difficult” market.

“We’ve had one proper transfer window in the summer because the Januarys are difficult, but we are trying to do something now.”

United have considered various short-term solutions, including Paris Saint-Germain’s Edinson Cavani, Dries Mertens and Mario Mandzukic, but they are all 32 or over and United might be better off pursuing Lyon’s Moussa Dembele.

Tennis: Djokovic puts on serving masterclass to breeze past Nishioka