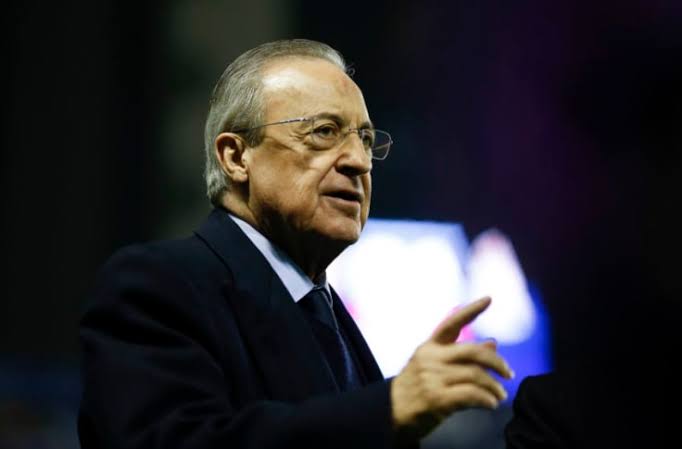 Real Madrid president, Florentino Perez, has declared that the founding clubs, which earlier announced their exit from the controversial European Super League, cannot opt out because of the binding contract.

Inter, AC Milan and Atletico Madrid soon followed with Juventus chief admitting that the ESL could no longer go on.

However, Perez, whose Los Blancos are yet to pull out alongside Barcelona and Juventus is adamant that the ill-fated project would proceed as planned.

Speaking to Spanish newspaper AS on Saturday, Perez said, “I don’t need to explain what a binding contract is but effectively, the clubs cannot leave.

“Some of them, due to pressure, have said they’re leaving. But this project, or one very similar, will move forward and I hope very soon.”

Reacting to reports that JPMorgan, who had provided a 3.5 billion euro (£3 billion) grant to the founding clubs, have withdrawn, Perez maintained that, “It’s not true that they’ve withdrawn. They have taken some time for reflection, just like the 12 clubs. If we need to make changes we will but the Super League is the best project we’ve thought of.

“The partnership still exists as do the members who comprise the Super League. What we have done is taken a few weeks to reflect in light of the fury of certain people who don’t want to lose their privileges and have manipulated the project.”

Lampard was not prepared before taking Chelsea job – Jorginho