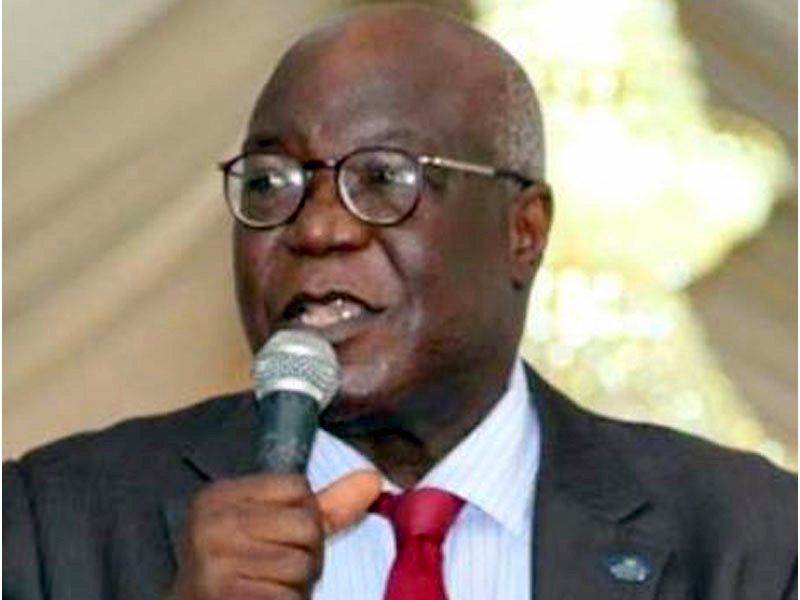 Prof. Oluwatoyin Ogundipe, the Vice-Chancellor of UNILAG, in a statement, said Ibidapo-Obe exited the world at a time that his experience was in dire need of nation-building.

Until his death, he was the Pro-Chancellor and Council Chairman of First Technical University, Ibadan.

The former vice-chancellor was a distinguished professor of Systems Engineering.

The late don was also the president of the Nigerian Academy of Science from 2009 to 2013.

Ogundipe said: ”For us at the University of Lagos, we take solace in his many enduring legacies and footprints, which will remain with us for many years to come. The late 8th vice-chancellor was amiable and well-respected.

”The news of his death came to the university community as a rude shock, because of the great service and dedication he had put into developing the institution since he joined as a student in 1968; later as a staff and eventually as the 8th Vice-Chancellor.

”His commitment, vision, resilience, and tenacious nature helped to shape the university in many ways.

”The university has indeed lost an erudite scholar. May his gentle soul rest in perfect peace and the good Lord give his family and the university the fortitude to bear the great loss.”

Okebukola, a distinguished Professor of Science and Computer Education, said that Nigeria had lost a university administrator of special ilk and a scholar of immense lustre.

”We had drawn up plans for 2021 but God had other plans of taking him home.

”Even now, I am unable to process the news that came filtering in from late afternoon of Jan. 3.

”Can my friend of about 21 years go just like that? Our close interaction started while he was vice-chancellor, University of Lagos, and I was executive secretary, NUC.

”His impressive leadership qualities and eminence of scholarship attracted him to me and along with Prof. Nimi Briggs, who was vice-chancellor, University of Port Harcourt.

“We formed a trio that has remained unbroken until the cold hands of death snatched Oye,” he said.

According to him, like twins, Oye and I offered service in several national and Africa regional academic engagements and I found him a clear-headed partner and deep thinker, who offered solutions to knotty problems that will overwhelm most.

”We were together in December, at the convocation ceremony of Crawford University, where he served as Chairman of Council and I, as Chairman, Board of Trustees, bubbling with energy and full of life.

”I lost a friend and brother. May his soul rest in peace,” Okebukola said.

Tinubu does not have COVID-19, he has been certified negative 15 times – Aide