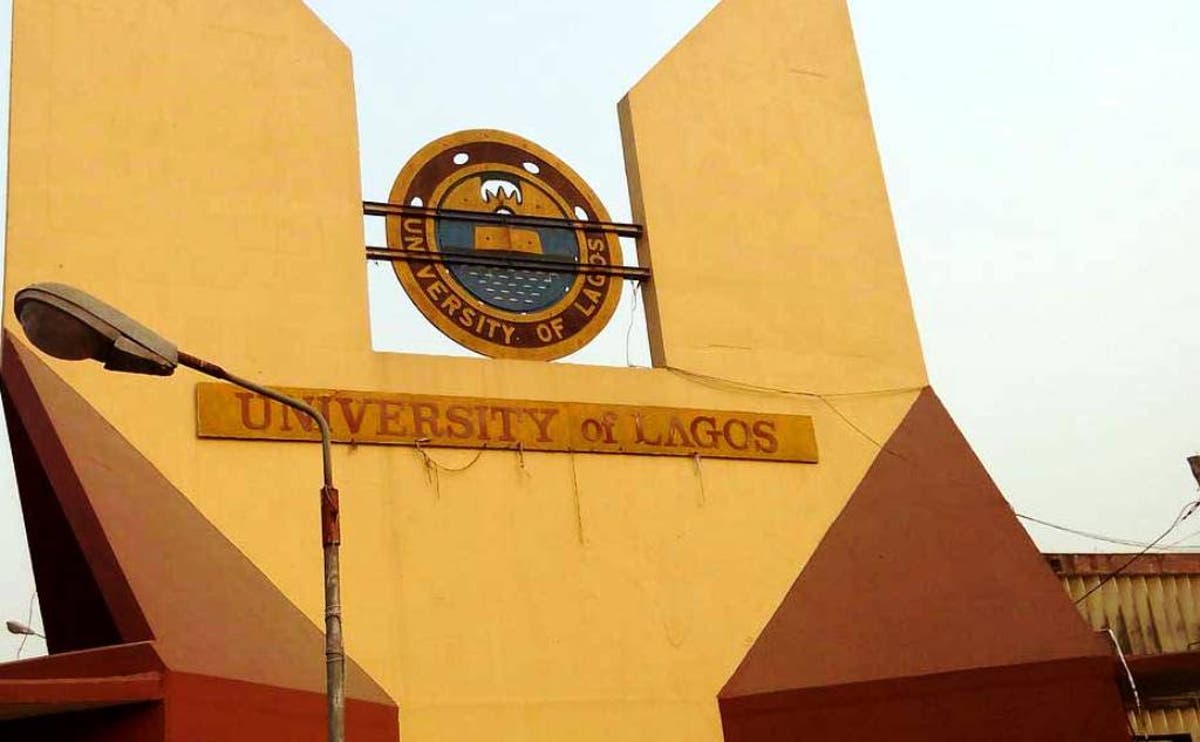 Ogundipe was removed by the university’s Governing Council on Aug. 12.

The council replaced him with Prof. Theophilus Soyombo as Acting VC.

The Senate, through its counsel, Prof. Taiwo Osipitan (SAN), had in the suit prayed the court to declare that Ogundipe’s removal was unprocedural, null, and void.

The senate also prayed the court to restrain Soyombo from parading himself as Unilag’s acting VC.

However, on Monday the senate informed the court that it was withdrawing the suit.

“Take notice that the claimants in this suit hereby wholly discontinue this suit against the defendants,” it stated.

The notice of discontinuance was seen by The Newsmen.

Newsmen learned that the decision to withdraw the suit followed President Muhammadu Buhari’s intervention in the crisis.

The president had asked both Babalakin and Ogundipe to step aside pending the outcome of a visitation panel to be inaugurated on Wednesday.

The president also directed the Senate to reconvene to nominate an acting vice-chancellor from among its members.