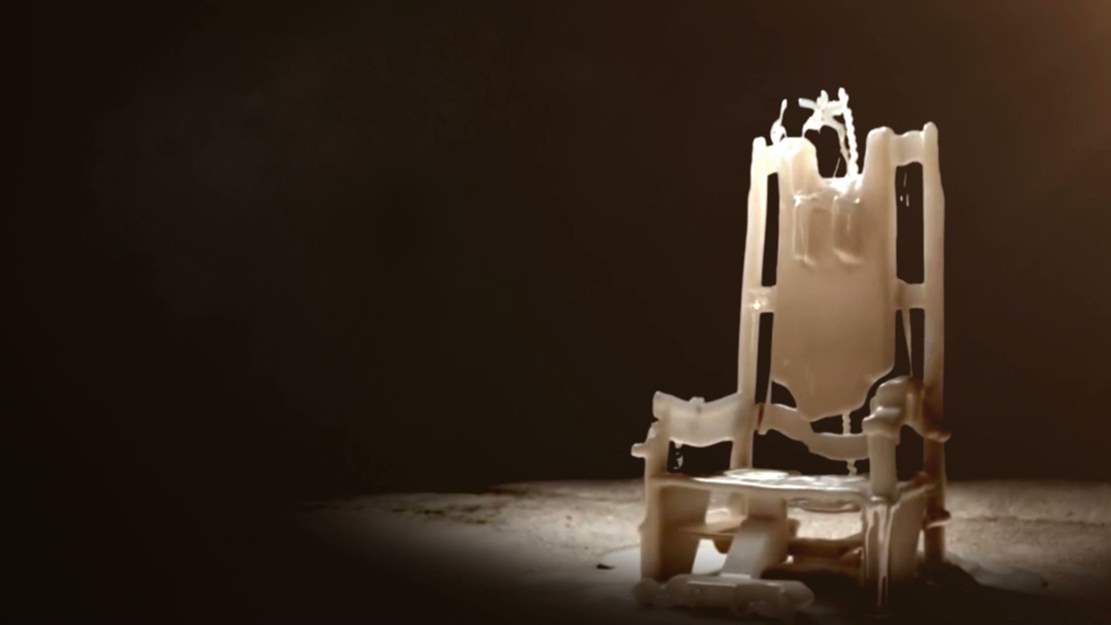 Lagos, Sept. 16, 2020 (NAN) The United Nations Children’s Fund (UNICEF) has urged the Federal Government to reverse the sentencing of a 13-year-old boy, Omar Farouq, to 10 years’ imprisonment with menial labor for blasphemy.

UNICEF’S Representative in Nigeria, Mr. Peter Hawkins, who made the appeal in a statement on Wednesday, said the sentencing negated all core underlying principles of child rights and child justice that Nigeria, and by implication, Kano State had signed on to.

The Newsmen report that Farouq was on Aug. 10, 2020, convicted of blasphemy and on Aug. 18, sentenced to 10 years’ imprisonment by the Kano State Sharia Court at Feli Hockey.

Hawkins said: “The sentencing of this child, 13-year-old Omar Farouk, to 10 years in prison with menial labor is wrong.

“The sentence is in contravention of the United Nations Convention on the Rights of the Child, which Nigeria ratified in 1991.

“It is also a violation of the African Charter on the Rights and Welfare of the Child, which Nigeria ratified in 2001 and Nigeria’s Child Rights Act 2003, which domesticates Nigeria’s international obligations to protect children’s right to life, survival, and development,” he said.

He, however, called for an urgent need to accelerate the enactment of the bill so as to ensure that all children under 18, including Farouq, are protected.

He also urged the government to ensure that all children in Kano are treated in accordance with child rights standards.

“UNICEF will continue to provide support to the Federal and Kano State Governments on child protection system strengthening, including justice sector reform, to ensure that states put in place child-sensitive measures to handle cases involving children.

“This includes adopting alternative measures, in line with international best practices, for the treatment of children alleged to have committed offenses that do not involve detention or deprivation of family care, ” Hawkins said.

Related Topics:courtDeath sentence
Up Next