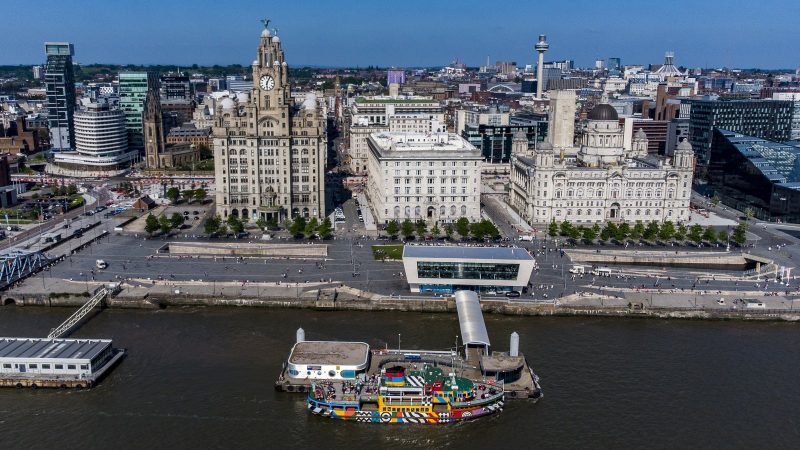 Historic docklands and buildings in the United Kingdom city of Liverpool have been removed from the United Nations cultural body UNESCO’s list of World Heritage sites, it announced on Wednesday.

According to the statement, the body decided to delete the property due to the irreversible loss of attributes conveying the outstanding universal value of the property.

The move follows concerns raised in 2012 about the proposed development of disused dockland near the city centre, which a UNESCO committee decided were “detrimental to the site’s authenticity and integrity”.

New additions to the city’s waterfront include the proposed Everton Football Club stadium, which is due to open for the 2024-25 season.

Liverpool was added to World Heritage List in 2004 in recognition of its role as one of the world’s major trading centres in the 18th and 19th centuries – and its pioneering dock technology, transport systems and port management.

Media reports have indicated that Liverpool city leaders are dismayed and disappointed by the news and may consider lodging an appeal.

Liverpool’s Maritime Mercantile City is only the third location to lose its World Heritage status after the decision was announced by the UNESCO World Heritage Committee at a virtual conference in China.

The first venue to be delisted by the UNESCO panel was the Arabian Oryx Sanctuary in Oman, in 2007, after concerns over poaching and habitat degradation.

Second to be removed from the World Heritage list in 2009 was Elbe Valley in Dresden, Germany, after the construction of the Waldschlosschen road bridge across the Elbe river.

These included Yellowstone National Park in the United States and Ethiopia’s cave churches at Lalibela.

Today there are more than 1,100 listed sites in 167 Member States from Afghanistan to Zimbabwe.

Recent additions include Te Wahipounamu park in South West New Zealand, which is home to the kea, the only alpine parrot in the world, and the rare and endangered takahe, a large flightless bird.