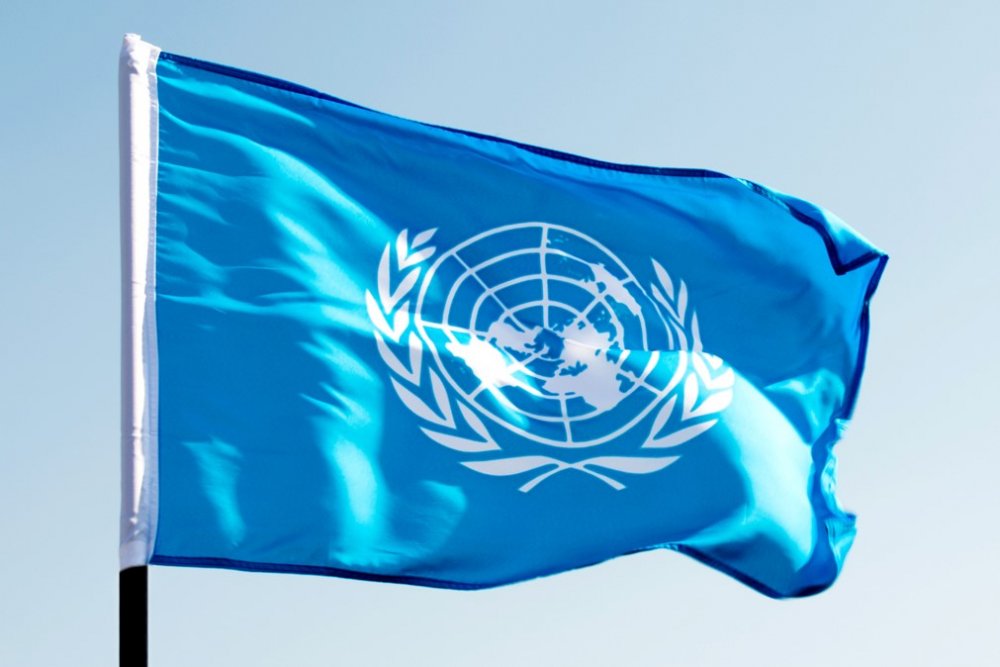 UN Secretary-General Antonio Guterres on Thursday confirmed the suspension of its Envoy on Technology, Fabrizio Drummond, over allegations of harassment and other “inappropriate behaviour”.

Speaking at a news conference in New York, Guterres said he placed Drummond on leave pending ongoing investigation by the organisation into the matter.

The suspension of Drummond, 57, who hails from Chile, came barely six days after his appointment as the UN’s first-ever technology envoy.

He was most recently the Secretary-General’s special adviser on the commemoration of the UN’s 75th anniversary.

Guterres did not say who made the complaints, but reports say they originated from women who have worked with Drummond on the UN anniversary project over the last one year.

“I only took notice of this (allegations), I think, the day before yesterday (Tuesday) and there are allegations, indeed.

“The allegations are being investigated, and that’s the right thing to do, and we decided what is the precautionary measure that makes sense in this sense, which is that our envoy should be on leave.

“So, I hope that the investigation will be quickly conducted.

“We have now a much more powerful system of investigation of all forms of harassment, and I hope that, based on conclusions, a due process will follow,” the UN chief said.

Guterres reaffirmed the UN’s zero tolerance for all sexual and other forms of harassment.

“I don’t know yet exactly what is the nature of the accusations that were made.

“This is a process that it belongs to our investigation department to deal with,” he said.

Related Topics:envoytechnologyUN suspends
Up Next