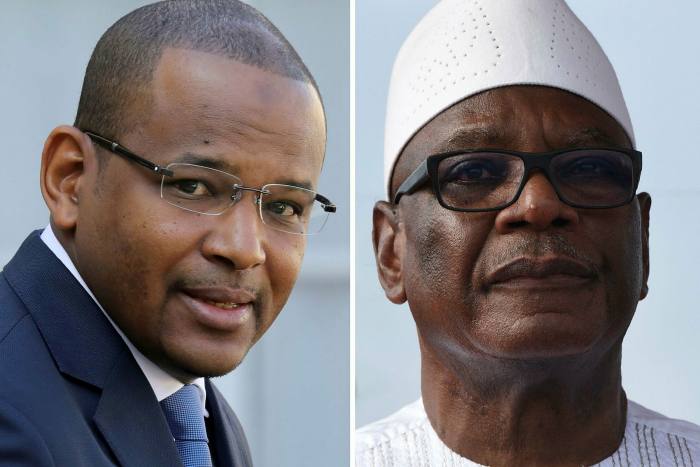 United Nations, UN, has demanded an immediate release of the Malian President, the Prime Minister and the other government officials arrested and detained by mutiny soldiers.

UN head, Antonio Guterres demanded the.release of both men who were taken away on Tuesday by rebel soldiers.

“The Secretary-General strongly condemns these actions and calls for the immediate restoration of constitutional order and rule of law in Mali.

“To this end, he demands the immediate and unconditional release of President Ibrahim Boubacar Keita and members of his cabinet.”

“Guterres is following the unfolding developments in the capital Bamako “with deep concern,” Dujarric added.

“The secretary-general reiterates his calls for a negotiated solution and peaceful resolution of their differences.

“The secretary-general urges all stakeholders, particularly the defence and security forces, to exercise maximum restraint and uphold the human rights and individual freedoms of all Malians,” the spokesman said.

Rebel soldiers had on Tuesday rounded up senior government and military officers in Kati town and elsewhere.

During the arrest, there were thousands of citizens cheering the ouster.

Crowds are jubilating at Independence Square in Bamako, Mali, and other places.

Dozens lost their lives, a situation that worsened the crisis.

Keita’s removal comes amid the intervention by the Economic Community of West African States (ECOWAS).

JUST IN: ASUU unveils UTAS as alternative to IPPIS