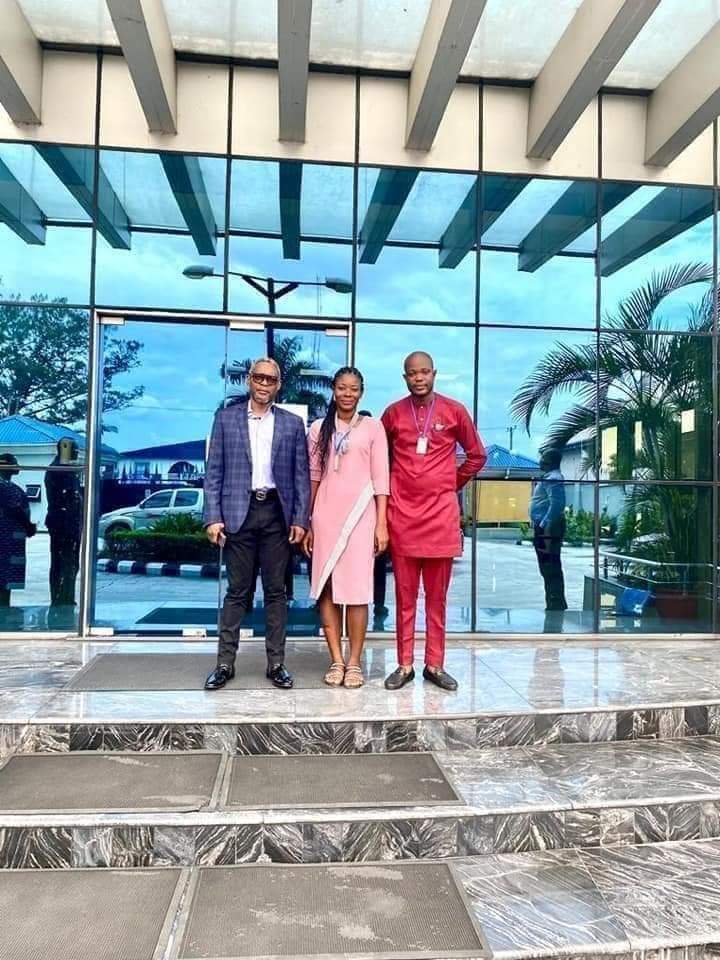 Popular philanthropist, Akan Udofia, has offered a job to Ubong, the sibling of late Iniubong Umoren, who was gruesomely murdered while looking for job in Akwa Ibom.

Following the death of Umoren who was lured on social media by a rapist and suspected kidnapper with a fake job interview, the CEO of Desicon Engineering Limited has offered her elder sister, Ubong Umoren an automatic employment.

Akan, during his condolence visit to the family of the late graduate of Philosophy, promised to employ her elder sister to work in his company branch with immediate effect.

Garbed in a fitted dress and the company of her elder brother, Ukeme Umoren, Ubong was at the company’s office in Port Harcourt on Tuesday, May 18th for formal acceptance and documentation.

The development is coming after the remains of Iniubong was laid to rest on Friday, 14th of May, 2021. 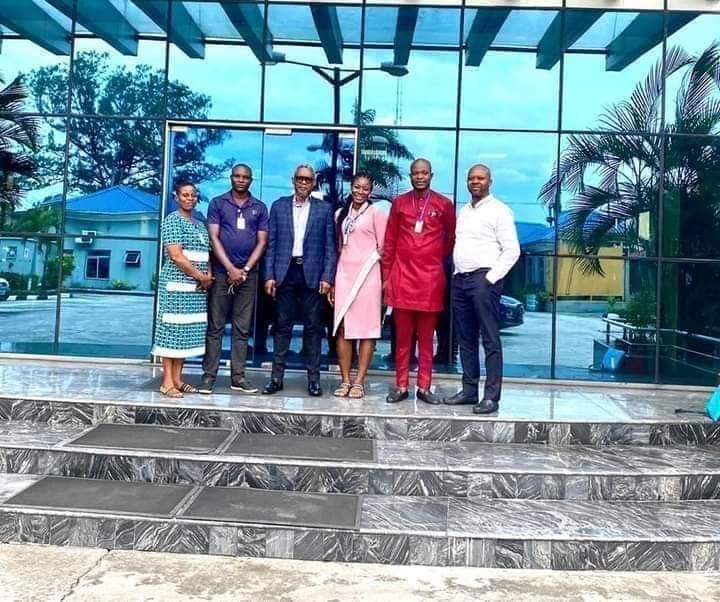 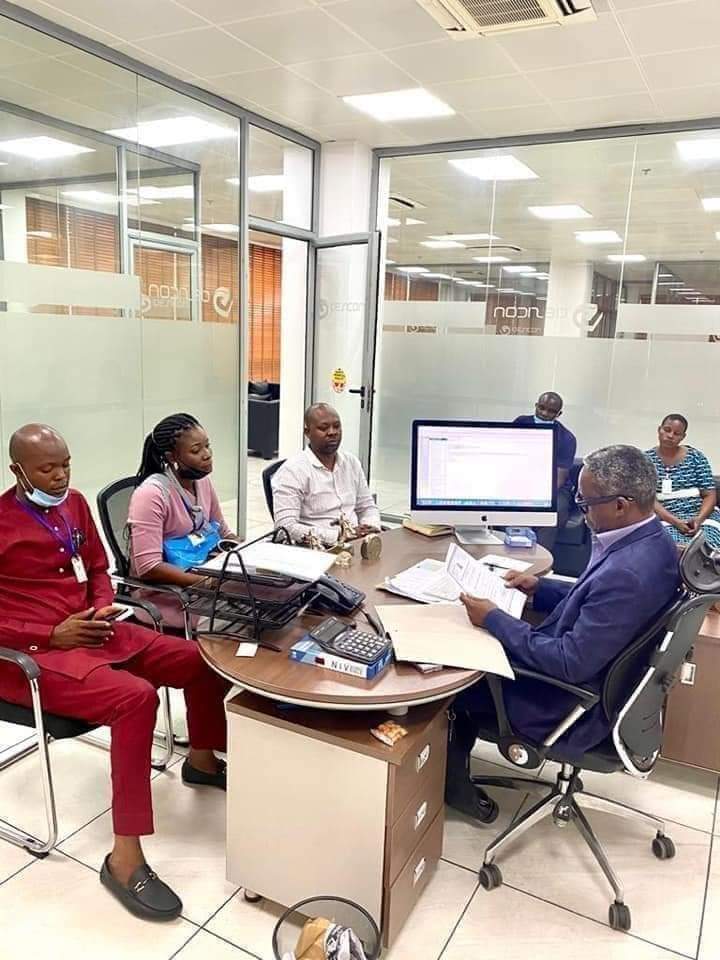