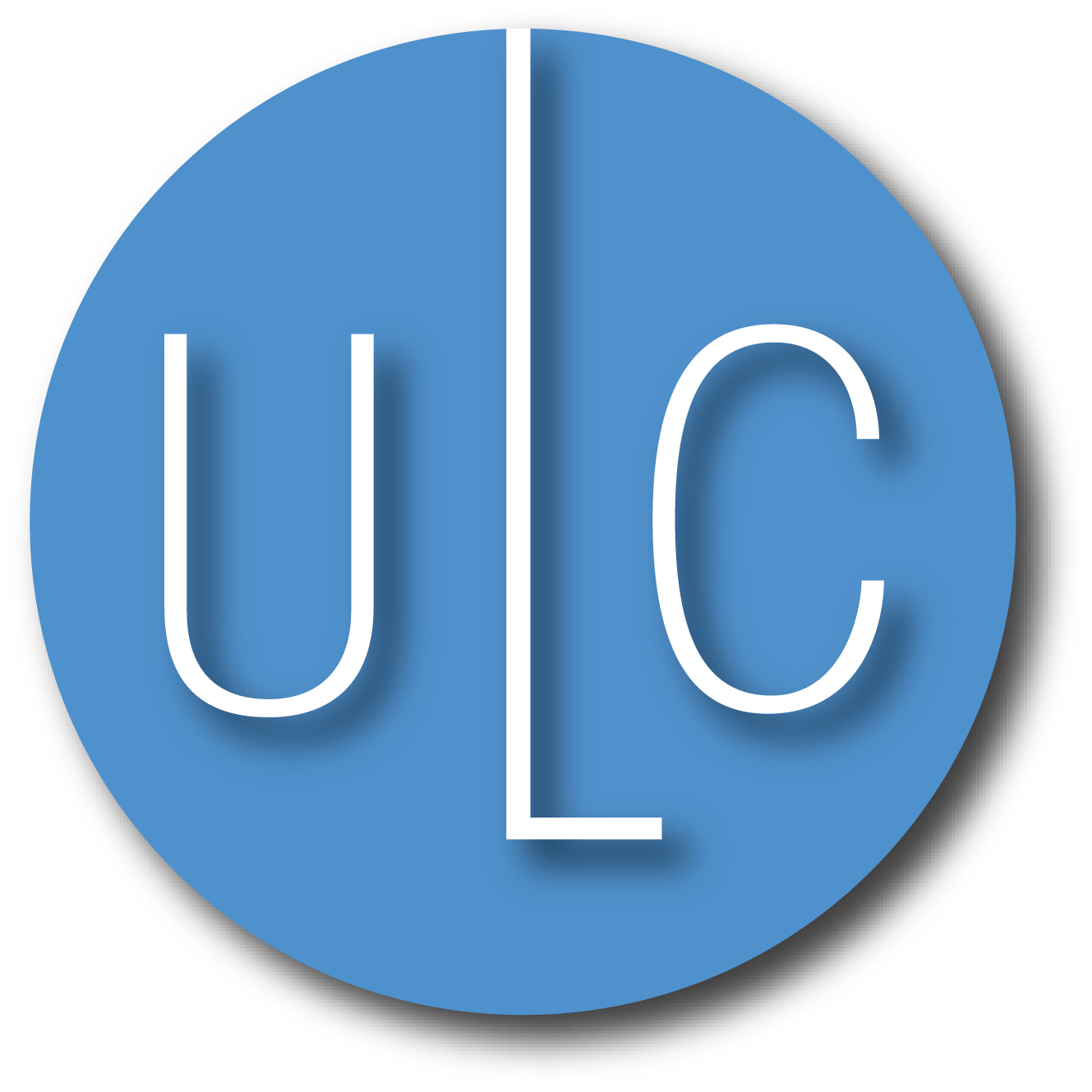 The state Chairman of NLC, Comrade Ayuba Suleiman and Chairman of the defunct ULC, Comrade Ephraim  Jonah, disclosed this to newsmen after a joint state executive council reconciliation meeting, held at the Textile Labour House in Kaduna.
They said the reconciliation will make the labour movement stronger and united, so as to face the challenges facing workers in the state.
“We are here to inaugurate the reunion of NLC and ULC as one Congress after the decision of the NLC national secretariat.
“At the NLC NEC meeting on July 16, the two parties came together to hold joint NEC meeting and inaugurate the two factions into one entity.
“All parties have given their consent and agreed to work together. Kaduna state NLC council has inaugurated the reunion of the two labour centres.
“From today in Kaduna state, we have only one NLC with over 50 affiliates. Our coming together will give us more strength and unity and the workers will be loyal to support the struggle of NLC to fight for the welfare of ordinary workers.
“We have resolved to include the state executive of the ULC in the NLC, the state chairman of ULC, Comrade Jonah is now the state Vice-chairman of NLC, Yahaya Danladi of NUPENG is now ex-officio of NLC, while women leader of the ULC, Eloho Otako is now ex-officio of NLC,” Suleiman said.
On his part, Jonah expressed delight that despite several failed attempts, the two labour centres were able to reconcile.
“After falling apart in 2015, there were a series of failed attempts to reconcile the unions.
“But at the national level, they thought it wise to resolve the issue because the masses are at the losing end.
“The masses are the ones losing, so the efforts to reconcile restarted in December 2019 and picked up by January 2020 before we are finally able to resolve the issue.
“We are glad to be back home, we are glad to be in one house, we are glad to overcome the challenges.
“We have nasty experience in Kaduna but by coming together, now we are going to join hands to fight for workers welfare,” Jonah said
MORE READING!  Girl reveals plans to drop out of school to become stripper
Related Topics:KadunaULC
Up Next