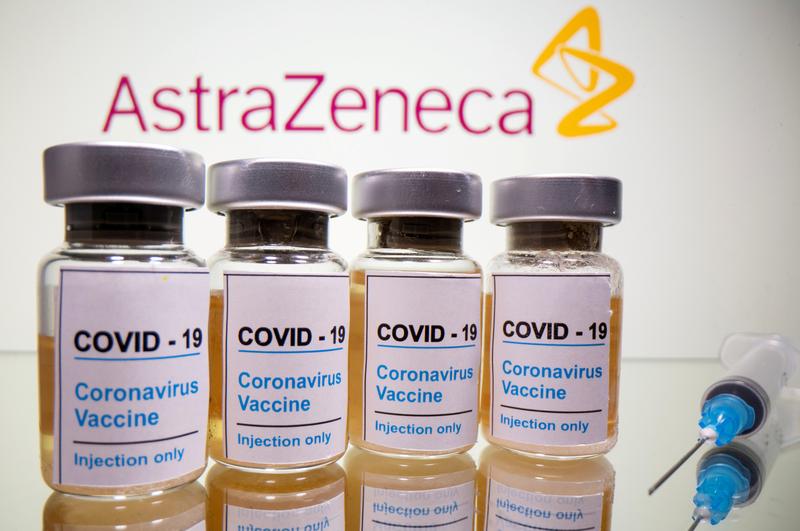 The British Government, on Wednesday, advised that persons under the age of 30 should not be given the Oxford/AstraZeneca’s COVID-19 vaccine where possible.

Britain’s Joint Committee on Vaccination and Immunisation (JCVI) made this know due to concerns over a very rare side effect of blood clots in the brain.

Reuters reports that the decision was made after Britain’s MHRA medicine regulator identified a possible side-effect from the COVID-19 vaccine developed by Oxford University and AstraZeneca involving rare brain blood clotting.

According to Wei Shen Lim, COVID-19 Chair for JCVI, adults aged under 30 with no underlying conditions should preferably be offered an alternative to the AstraZeneca vaccine, such as  Moderna’s shot which began on Wednesday,  and Pfizer’s vaccine which the British Government is deploying, where available.

“We are not advising a stop to any vaccination for any individual in any age group. We are advising a preference for one vaccine over another vaccine for a particular age group, really out of the utmost caution, rather than because we have any serious safety concerns,” Lim said at a briefing.

Lim however noted that people should continue to have a second dose of the AstraZeneca shot if they had received the first dose.

As such, the MHRA and its European counterpart have been investigating small numbers of reports of brain blood clots, known as cerebral venous sinus thrombosis (CVST), that have occurred in combination with unusually low blood platelet levels after people have been given the shot.