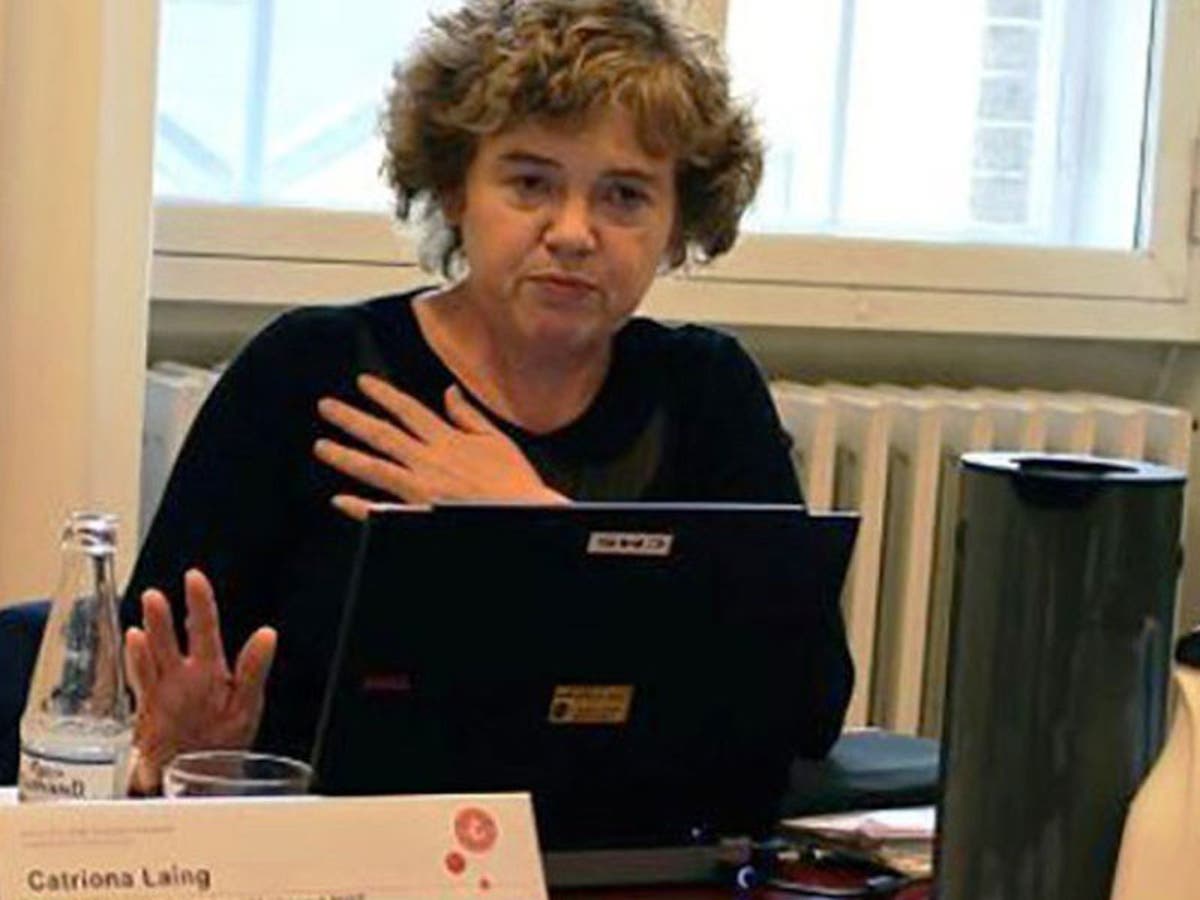 The United Kingdom has vowed to reject the visa applications of any Nigerian who is found guilty of electoral violence during the 2023 general elections.

The 2019 election was marred by notable electoral violence in major parts of the country, including Lagos, Sokoto, amongst others, and the UK has urged the country to ensure better elections in two year’s time.

Catriona Laing, the British High Commissioner to Nigeria, made this know during her maiden visit to Rivers State where she met Governor Nyesom Wike in Port Harcourt, the state capital, according to The PUNCH.

Laing gave the UK’s expectation ahead of the next election by saying: “2023 is not alright. What happens in the elections is very crucial, not just for Nigeria, but Africa to the world. You (Nigeria) are a large democracy.

“It doesn’t have to be a perfect election. There would be problems, but we want it to be better than the last one. We want it to be secure, peaceful, the process should be run well, and you need to get people to register.”

The commissioner also revealed that she would prefer that both the leading All Progressives Party (APC) and the Peoples Democratic Party (PDP) would present young male and female presidential and vice-presidential candidates to succeed the President, Major General Muhammadu Buhari (retd).

She added, “I do have some sympathy for Nigeria because if we as UK have one of these problems your country is having today, we will be struggling. Here, you deal with everything, from insurgency to kidnapping, to piracy off the Gulf of Guinea and you don’t have such a large army and police force for a country of this size.

“The only way you turn this thing around is that government has to build the trust of its people, to have the people working with the government to deal with criminality. That’s how successful anti-criminal operations work.

“People willingly report those committing crime, working with police to identify criminals, same with the military on the insurgency situation. It’s only when the community is on the side of the police and security services that they can turn around the situation.”

In the same vein, Laing charged Wike and his predecessor, the Minister of Transportation, Rotimi Amaechi, to ensure a peaceful election in the state in 2023.

“It is essential that there’s a peaceful election in Rivers State. It’s going to be a crucial part of his (Wike) legacy, how the election goes in this state. We’ve been saying the same thing to Amaechi.

“Another thing we will be doing is to remind people that if people do incite violence or act violently, we will be prepared to deny them visas to the UK. We will make that statement clear and say it over again.”

WUZUPNIGERIA reported that the Independent National Electoral Commission (INEC) has fixed Saturday, February 18 for the 2023 general elections in the country.