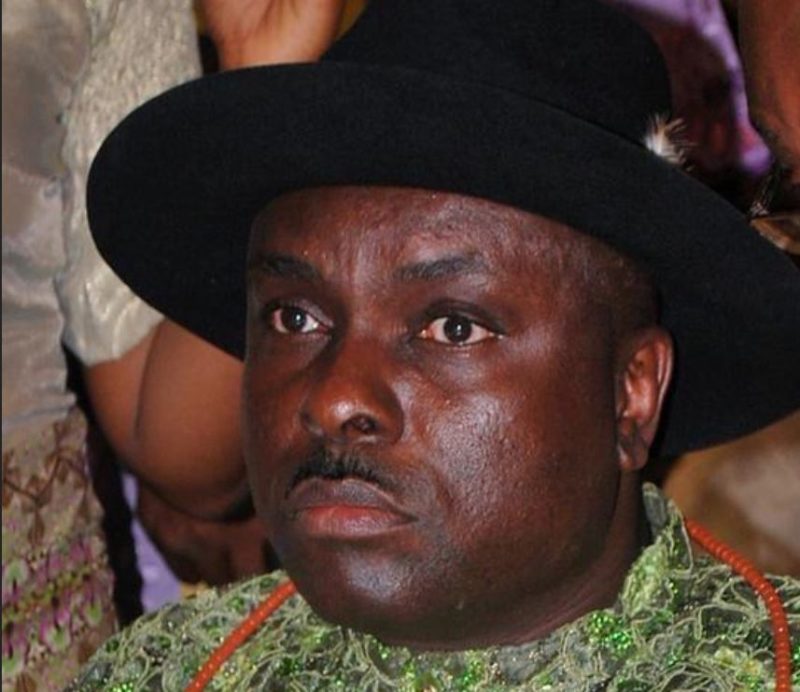 Ibori was convicted by a UK court in 2012 after pleading guilty to fraud and money laundering.

He was extradited from the United Arab Emirates to Britain in 2011 and convicted in 2012 and jailed for 13 years.

Bhadresh Gohil, who helped him siphoned money, was also convicted in 2010 on a 13-count charge of money laundering and was sentenced to 10 years in prison.

The judge who convicted Gohil described him as the “architect” of the scheme, adding “it’s said the real villains are in Nigeria but this fraud required special expertise and you lent yourself to it.”

The lawyer helped Ibori to buy assets such as an English country house and a $20 million private jet – although police caught up with the men before the jet was delivered.

Reuters reported that Gohil, a former partner at a London law firm, masterminded the operation in which about $37 million was stolen from Delta State through the charging of fake consultancy fees in connection with the sales of its stakes in a telecoms company, V-Mobile.

The lead prosecutor in the case against Gohil, Jonathan Kinnear, laid out before the judge at London’s Southwark Crown Court on Thursday what he said was the lawyer’s criminal benefit.

A case for the confiscation of $117.7 million was opened against Ibori in the same court in January. The judge is yet to make any pronouncement in that case.

A confiscation order has already been given in another case connected to Ibori.

Preko was sentenced to four and half years in prison in 2013 for his role in laundering $4m for Ibori.

In a twist to Gohil’s case, he was paid £200, 000 by UK’s Crown Prosecution Services after winning a case the police for unlawful detention for 33 days between 20 November and 22 December 2015.