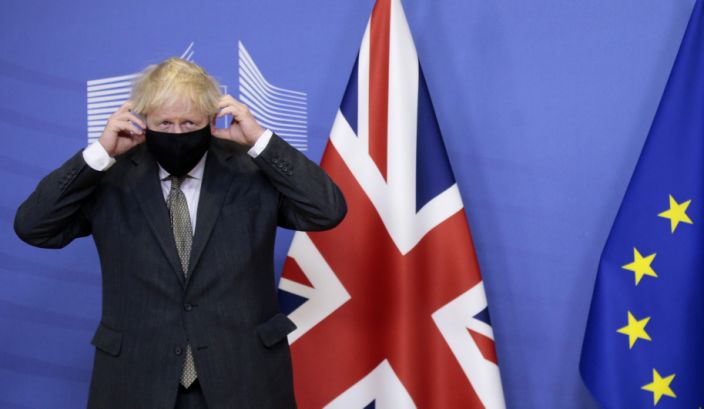 Britain announced on Monday sanctions against four Zimbabwean security chiefs for human rights abuses in a move that will restrict their travel to Britain and freeze their assets.

Britain cited a crackdown on protests in January 2019 which killed 17, and post-election violence in 2018, as it introduced the sanctions on Minister for State Security Owen Ncube, as well as heads of police and intelligence organisations.

“These sanctions send a clear message that we will hold to account those responsible for the most egregious human rights violations, including the deaths of innocent Zimbabweans,” British foreign minister Dominic Raab said.

“These sanctions target senior individuals in the government, and not ordinary Zimbabweans.”

Reacting to the news, government spokesman Nick Mangwana wrote on Twitter that none of the four sanctioned Zimbabwe officials have assets in the UK, nor have they showed any interest in travelling there in the last three years.

The officials are accused of responsibility for the deaths of 17 Zimbabweans in January 2019, when the army attacked protesters marching against a hefty fuel price hike.

They were also allegedly complicit in soldiers opening fire on unarmed demonstrators who were protesting against a delay in election results in August 2018, killing six.

Mnangagwa, a stalwart of the governing ZANU-PF party, has been accusing of employing the heavy-handed tactics of his predecessor’s government, which harassed, threatened and arbitrarily arrested critics and activists.

Zimbabwe is in the throes of a deepening economic crisis characterised by hyperinflation that has pushed food prices beyond the reach of many, in addition to stagnant salaries, foreign currency shortages, a rapidly weakening currency, low production, water shortages, power blackouts and rising poverty.

Government officials blame sanctions imposed by Western countries in the early 2000s for the country’s economic woes and say they are intended to remove ZANU-PF from power.