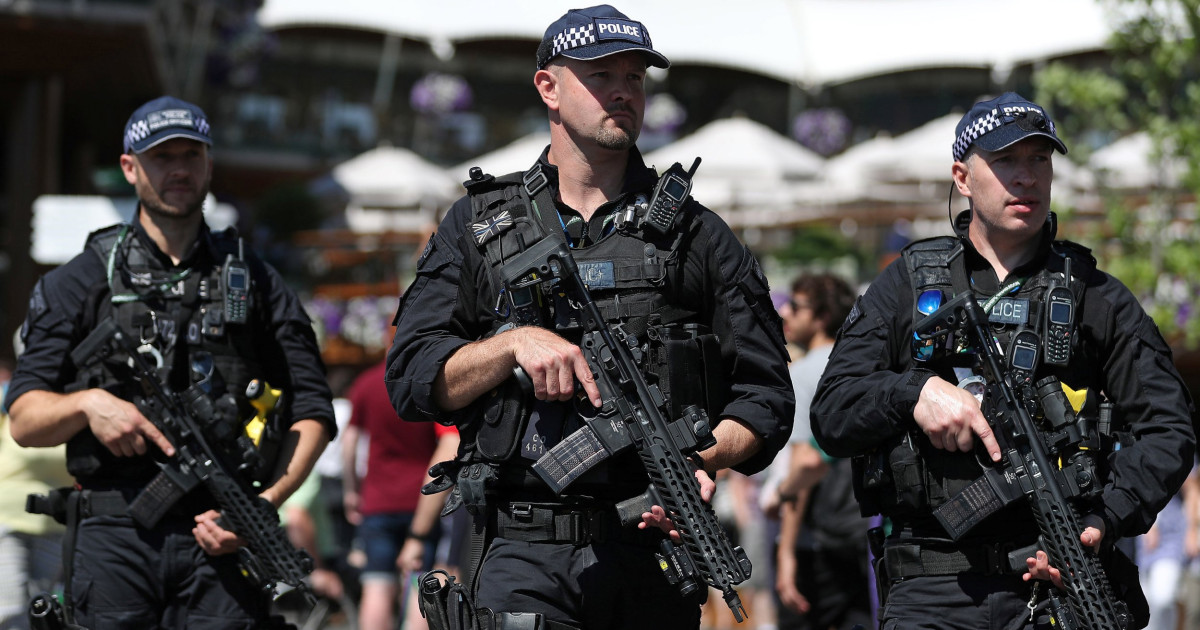 A 35-year-old man has been charged with the murder of a 40-year-old woman found dead with ‘significant injuries’.

The victim was found in Crookham Common next to Thornford Park Hospital in Thatcham, Berkshire, at 11.45 pm on Thursday.

The suspect, Christopher Minards, who lives less than two miles from where the body was found, has been charged with murder and for being in possession of a bladed article in a public place.

‘Following an investigation by Thames Valley Police, a man has been charged today in connection with a murder investigation in Thatcham.

‘Christopher Minards, aged 35, has been charged with one count of murder and one count of being in possession of a bladed article in a public place.

‘It follows the death of a woman in her 40s in Crookham Hill, Thatcham on Thursday.’

Minards has been remanded in custody to appear at Reading Magistrates’ Court on Monday.

Related Topics:BerkshiremurderThames Valley Police
Up Next