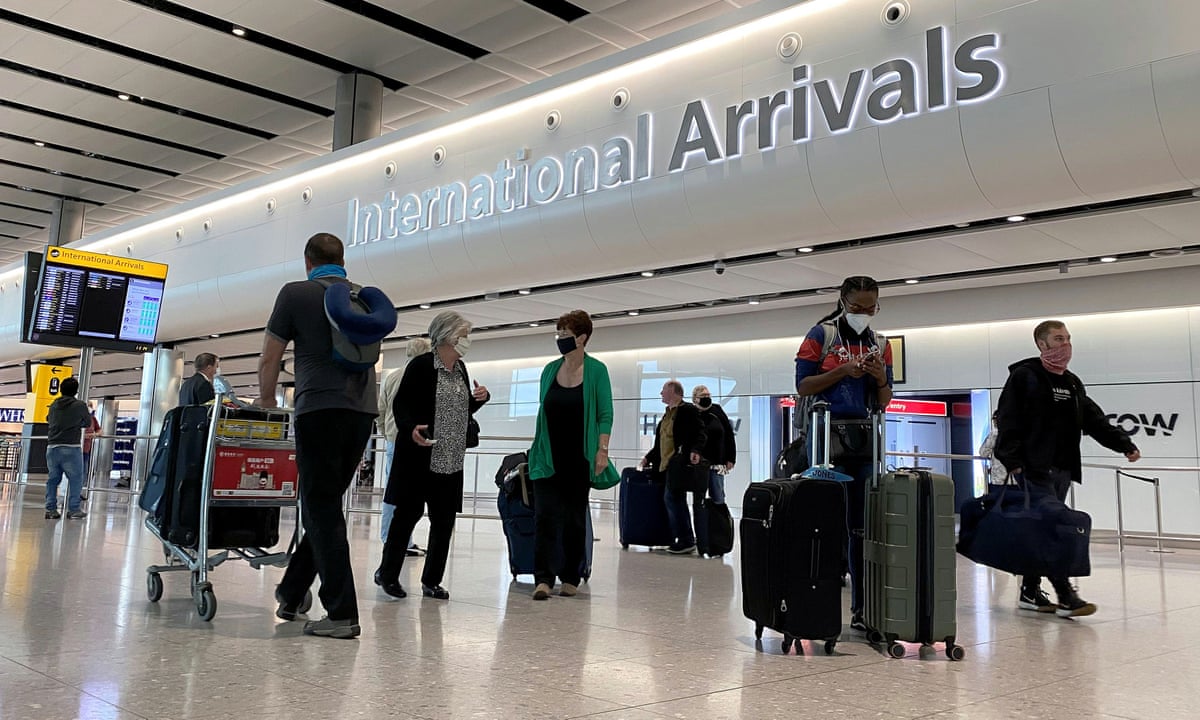 At least 11 African countries have been banned from entering England for two weeks to prevent the spread of a new coronavirus (COVID-19) variant identified in South Africa.

The British government confirmed this via an official statement released on the government’s website on Friday.

According to the statenment, “the move … follows new data on the steep rise in incidence of the new variant, that has vastly increased the risk of community transmission between” the southern African countries “which both have strong travel links with South Africa.”

“Entry into England will be banned to those who have travelled from or through any southern African country in the last 10 days, including Namibia, Zimbabwe, Botswana, Eswatini, Zambia, Malawi, Lesotho, Mozambique and Angola – as well as Seychelles and Mauritius,” The Guardian quoted UK’s Department for Transport.

Meanwhile, South Africa who has recorded more than 1.1million infections have been banned from England since 23 December 2020 and as such, travellers who have travelled from or through the countries in the last 10 days (as of Thursday) will be denied entry into England, the statement revealed.

While the government maintained that “the scientific data and alternative ways to protect the UK and our partners in Africa are reviewed,” it further revealed that British and Irish nationals, as well as longer-term visa holders and permanent residents in the UK are excluded from the ban and will be required to self-isolate for 10 days on arrival along with their household.