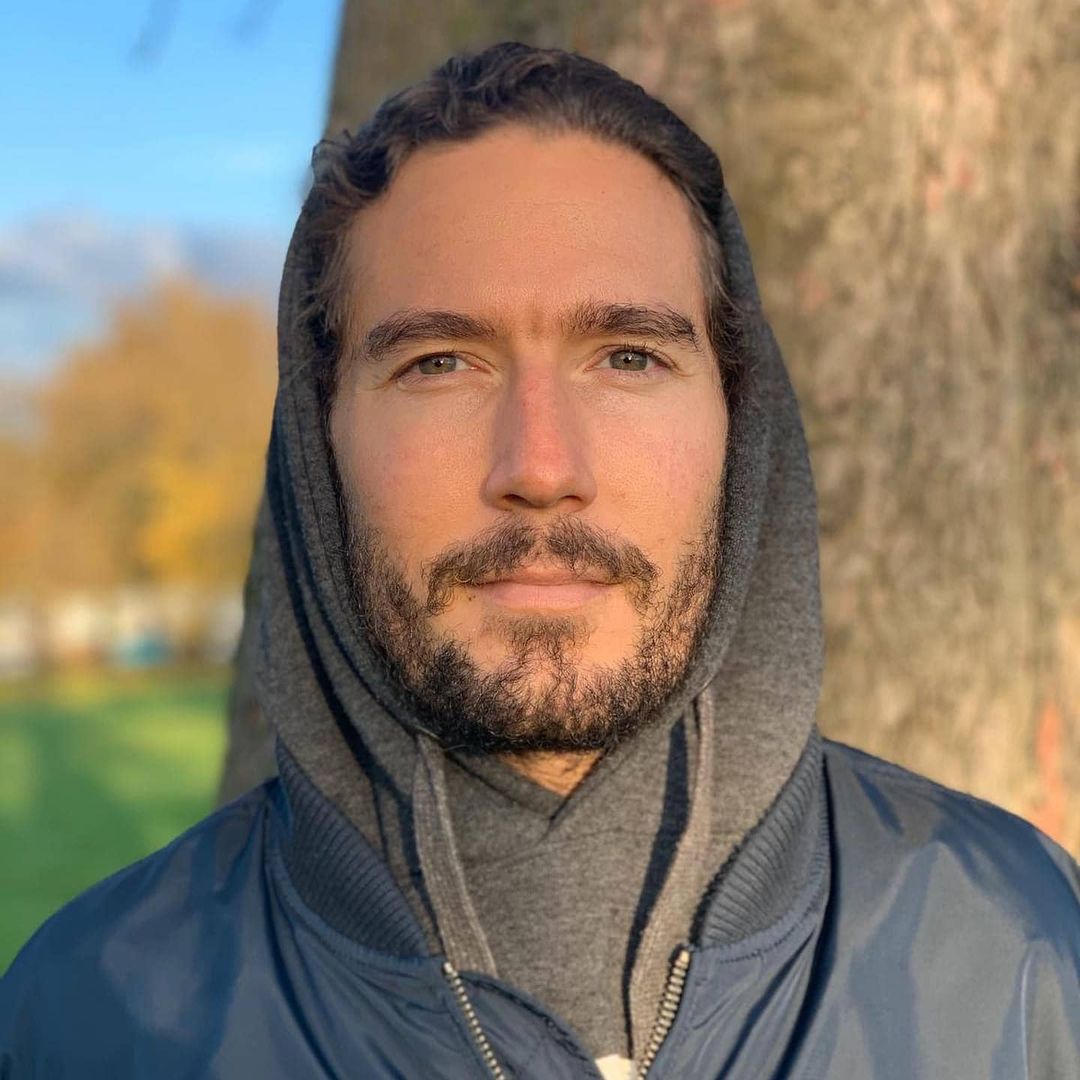 Ben Kouijzer, a music agent for CAA UK, has died of kidney and liver failure on Sunday after battling COVID-19 in a Mexican hospital.

Reports revealed that Kouijzer, who worked with Craig David on his comeback campaign, died at 36 while also having cancer.

Kouijzer who had been in an induced coma after contracting the virus was diagnosed with having malignant peripheral nerve sheath tumour, MPNST (cancer) in 2019 which later metastasised to Kouijzer’s lungs, which doctors said was incurable.

The 36-year-old and his fiancé, Lotte Bowser, moved to Tijuana, Mexico in September for treatment, and Kouijzer tested positive for Covid in late October. He also battled pneumonia, influenza, sepsis and other infections while in intensive care.

Bowser confirmed his death via his GoFundMe page which has raised over £250,000 for his treatment.

She said: “It is with deep sadness that we announce the passing of Ben. He fought so hard and we are so, so proud of him but in the end it was too much for him.”

“We are beyond devastated. We are all hurting together,” she added.

Emma Banks, co-head of CAA’s London office, issued the following statement to Variety: “Today is such a sad day for everyone at CAA and particularly those who worked closely with Ben in the music department. It’s a testament to the man that while he had only been working with us for a couple of years, we are mourning a lifelong friend. Everyone who encountered Ben immediately loved him – he was a fantastic agent but more than that, he was simply a great human being.

“It’s a testament to the man that while he had only been working with us for a couple of years, we are mourning a lifelong friend.

“He was so brave tackling his cancer and with his beloved fiancée Lotte by his side he was determined to try every possible option to beat the disease. Ben is an inspiration to us all. He may be gone but he will never be forgotten and his spirit, soul and the love that he shared will remain with us forever. We send all of our love and condolences to Lotte and to Ben’s family and friends.” (IQ-mag/BBC)