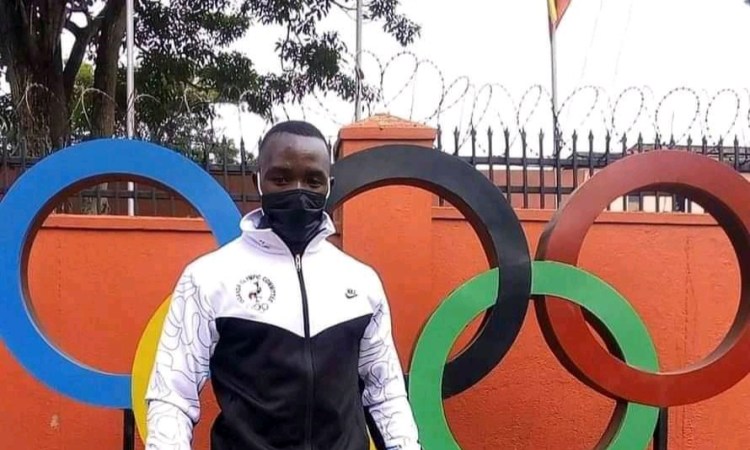 Ugandan officials in Izumisano City on Friday announced that a member of their team, Julius Ssekitoleko, has reportedly gone missing prior to the Olympic Games.

An unnamed official who was sent to conduct a COVID-19 test on Ssekitoleko at the Ugandan team hotel in a city located more than 500 kilometres away from Tokyo broke the news that he was unable to locate the weightlifter in his room.

“One member of the Ugandan delegation, which the city received as a host town, has gone missing and cannot be reached,” an Izumisano City statement said.

“The city is making all efforts to search for the individual.

“We have reported the matter to police.”

“The IOC has been informed about the situation of one Ugandan athlete,” an IOC spokesperson told insidethegames.

“We are in touch with the National Olympic Committee in order to clarify the situation.”

Ssekitoleko was part of a nine-member Ugandan delegation to travel to the city last month, with two subsequently testing positive for COVID-19.

One case was reported at the airport, with the second discovered after the team had arrived at the training camp.

This led to the Ugandan team being placed in quarantine while prompting discussions in Japan over how the country could strengthen protocols for participants arriving for the Games.

Uganda Olympic Committee general secretary Beatrice Ayikoru was reported as saying Ssekitoleko was due to fly home on Tuesday July 20.

Giroud bids farewell to Chelsea ahead of AC Milan move